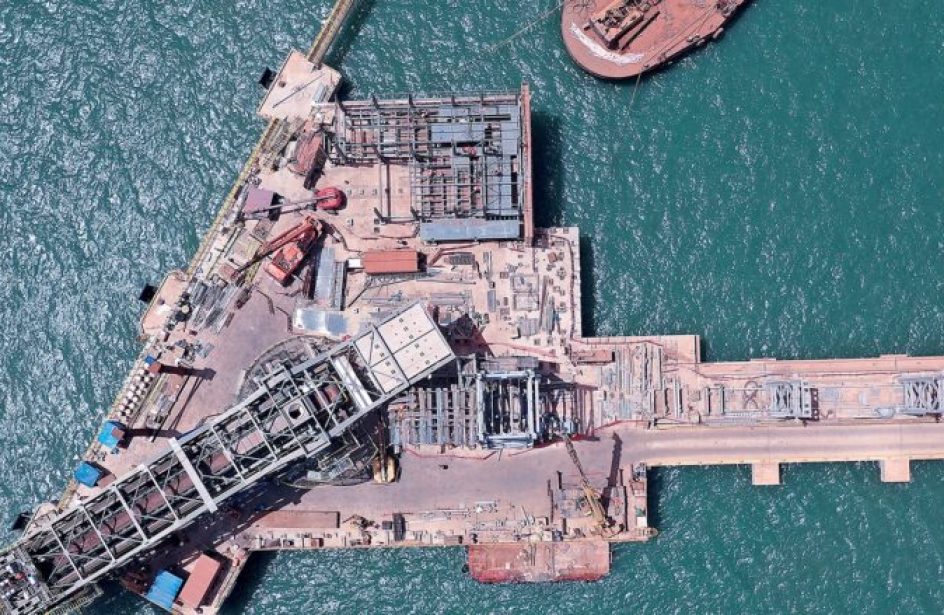 Per EGA, the loan has a 12- to 14-year tenor and is funded by a combination of development finance institutions, export credit agencies, and international commercial banks. GAC’s new note is the first time multilateral institutions and international commercial banks have come together to finance a greenfield mining project in the West African country.

“The partnership we have formed with GAC’s lenders secures the long-term success of our Guinea project and for EGA this project financing is in line with our capital allocation strategy,” explained Abdulla Kalban, Managing Director and Chief Executive Officer of EGA and Chairman of GAC. “We are committed to completing and then operating the GAC project to high standards, contributing to improving sustainability performance in Guinea whilst helping to grow the economy.”

In addition to funding the bauxite mine itself, the loan will also pay for transportation infrastructure, including upgraded port facilities and a multi-user rail system. Later stages of the project contemplate the addition of an in-country alumina refinery as well.

Sérgio Pimenta, of funding partner International Finance Corporation’s Vice-President for the Middle-East and Africa, said that the project will go far in building the country’s bauxite sector and its overall economy.

“We are happy to support this project as it will help Guinea increase its exports and bolster local economic growth, including through the procurement of goods and services from the domestic market and significant improvements to rail and port infrastructure.”