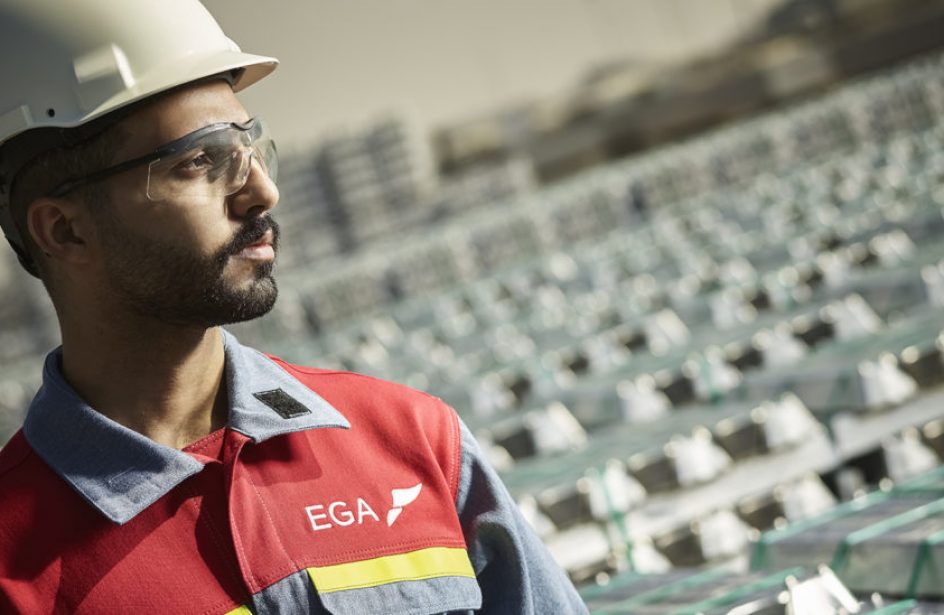 EGA’s new note is a senior unsecured facility with a tenor of seven years and a flexible repayment profile, allowing the firm to be more agile in its leverage and cash position. Over two dozen financial institutions took part in arranging the loan.

The facility, which replaces a US$4.9-billion term loan signed in late 2015, will make the cost of EGA’s debt over the long term, allowing the firm greater financial flexibility. A portion of the difference was used to pay down a US$1.8-billion term loan arranged by EGA subsidiary DUBAL.

“This refinancing is another major step in the implementation of our capital structure strategy,” explained EGA’s Chief Financial Officer Danny Dweik. “Building on the previous transaction in 2015, this transaction further consolidates our debt at the EGA level, and strengthens our credit profile. Going forward, EGA will strive to further fortify its balance sheet and diversify its sources of financing.”

“While our existing loans do not mature till 2021-22, we felt the current market conditions offered an excellent opportunity to proactively optimise our maturity profile. We have been pleased by the significant demand in the market for our debt, both from long-standing banking partners and new lenders. As a result, we have been able to obtain very attractive financing terms and decrease our cost of capital as we begin a transformative year, during which our strategic upstream growth projects in Abu Dhabi and Guinea will begin production.”

“EGA has proactively taken advantage of strong market conditions, whereby there is significant bank appetite to lend to high quality companies with robust business performance,” opined Citi’s Head of Middle East & North Africa Corporate Banking Naveed Kamal. “The transaction was oversubscribed with most banks being scaled back below their committed amounts. We value our partnership with EGA and are proud to have played a leading role in enabling EGA to secure very attractive terms for its debt.”