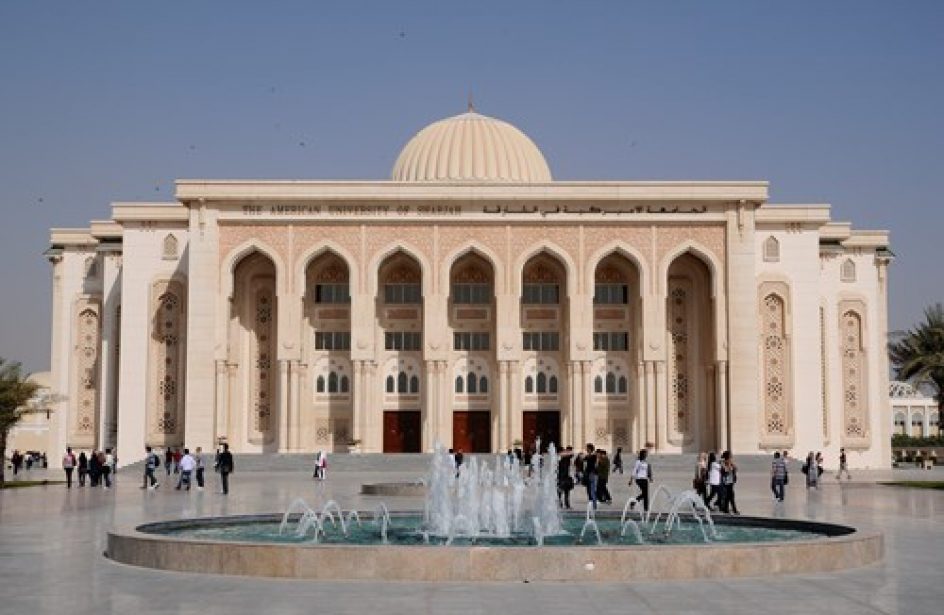 Emirates Global Aluminium PJSC (EGA) yesterday announced an agreement with the American University of Sharjah to begin research into the development of organic waste to mix with bauxite residue for use in improving soil for better plant growth.

Per the firm, the two-year, AED630,000 (US$171,545) project will have scientists at the university’s engineering college will study the conversion of common food and agricultural wastes into biochar, a stable form of carbon that is used around the globe for converting soils with poor mineral and nutrient content into plant-supporting soil.

EGA says it sees the project as being an excellent opportunity for disposing of bauxite residue in an environmentally-responsible manner. The prospect of combining bauxite residue with biochar is being investigated separately at present by The University of Queensland’s School of Agriculture and Food Sciences in a project in which EGA is also participating.

Abdalla Alzarooni, EGA’s Vice President of Technology Development & Transfer, said that his firm’s involvement with the project may provide solutions for both the aluminium industry and the UAE.

“Finding economic uses for bauxite residue is a challenge for our industry globally. This research with AUS is an important part of our investigations into one potential solution, and we are pleased that we can work with UAE-based scientists on this project. We also hope this project will help the UAE more broadly in reducing waste to landfill in line with ‘UAE Vision 2021’.”