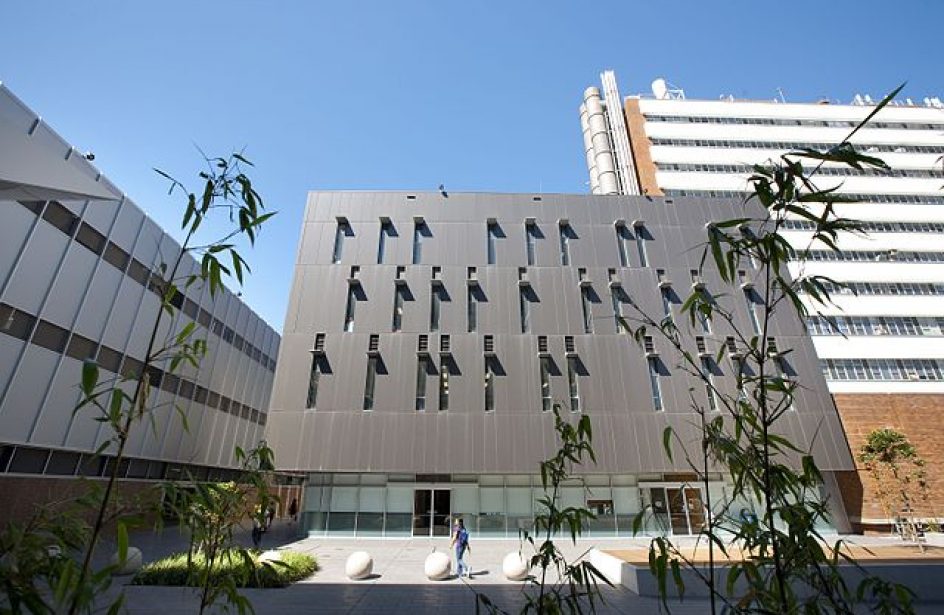 Already at record lows for perflurocarbon emissions last year, UAE’s Emirates Global Aluminium PJSC (EGA) announced yesterday that it has entered into a partnership with the University of New South Wales to investigate methods for reducing levels even more.

According to EGA’s press release, the research to be undertaken will involve cutting background PFC emissions, which are those emissions that arise from variations in reduction cell conditions that evade detection by current control technology.

EGA and UNSW say that finer detection methods coupled with semi-autonomous feeding of alumina in response to minuscule changes is the key to achieving reductions in background PFC emissions. In addition to dropping emissions, the company says such technology is likely to increase efficiency by lowering energy consumption in the smelting process which, in turn, will lower CO2 emissions created in power generation.

Executive Vice President Dr Ali Al Zarouni, who holds a Ph.D. in Chemical Engineering from the University of New South Wales and leads the initiative, believes such research is nothing less than good environmental stewardship.

“Reducing PFC emissions in the aluminium industry is a matter of fundamental environmental responsibility. Unfortunately no single factor provides the solution. Rather we have achieved our reductions through developing our own smelting and pot control technology, continuously improving our operational processes, and rigorously monitoring the quality of our raw materials.

“We believe our new research is the first of its kind as it aims to tackle emissions from minute changes rather than just reducing Anode Effects that we can all detect today. Working with the University of New South Wales enables us to combine our own technology expertise with the latest academic thinking to tackle this particularly difficult challenge.”