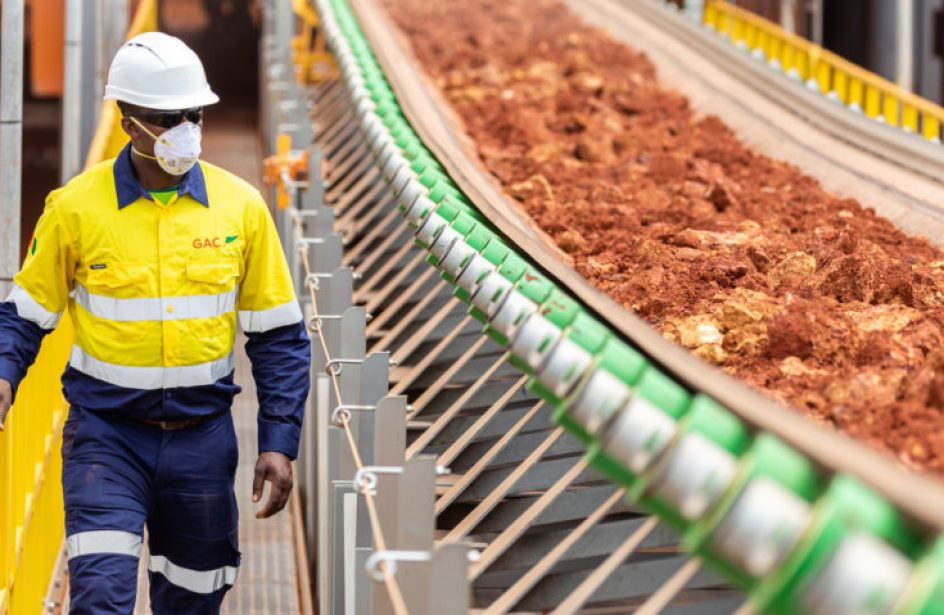 Emirates Global Aluminium PJSC (EGA) said earlier this week it has come to a five-year agreement with Xinfa to supply its refineries with bauxite from its bauxite mines in Guinea.

Per the firm, EGA’s Guinea Alumina Corporation (GAC) would supply the Chinese firm with “millions of tonnes” of bauxite starting next year and the first load scheduled for January. EGA gave no other details in its press release.

Zhang Gang, Chairman of Xinfa Group, said the agreement was good for both parties.

“As a major imported bauxite consumer in China, Xinfa’s agreement with EGA will enhance our stable long-term bauxite supply. We are looking forward to achieving strategic win-win success through both Xinfa and EGA’s commitment.”

“GAC is a new global source of high quality bauxite, responsibly produced and with cost-effective shipping using the world’s largest bulk cargo vessels,” said Abdulla Kalban, EGA’s Managing Director and Chief Executive Officer. “The strategy we are successfully implementing is to have a diversified customer base for GAC bauxite in major markets including China and India. We are pleased to now have Xinfa as a bauxite customer.”

This agreement joins that struck between EGA and Vedanta this summer to supply bauxite from GAC’s mine in Guinea. The US$1.4 billion project initiated bauxite exports later that summer from its new transshipment facility, which is built to accommodate Capesize vessels in order to help buyers save shipment costs.