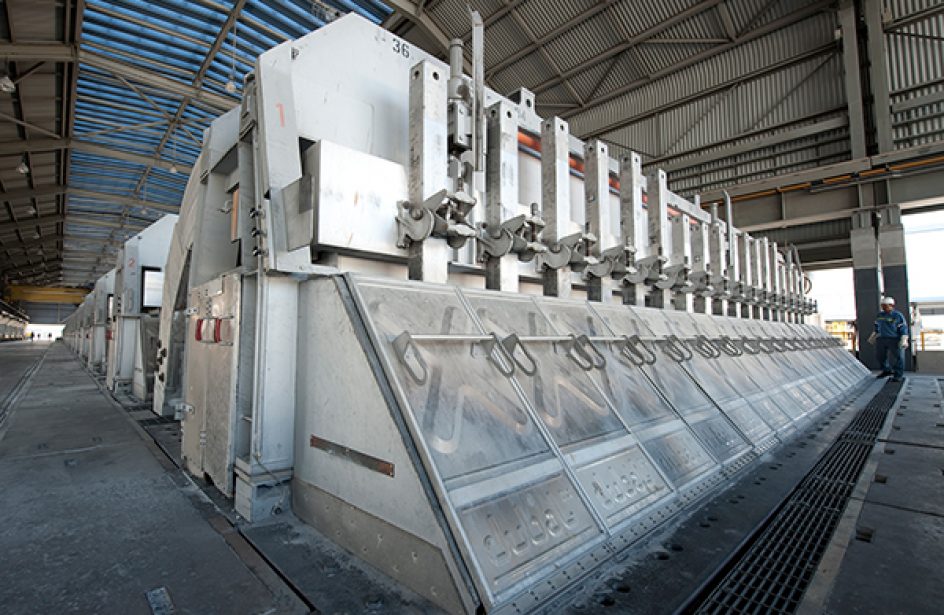 The firm will upgrade INALUM’s existing technology from almost 40 years ago, they said. The 18-month project is intended to boost the plant’s aluminium output by 20 thousand metric tons per annum.

In addition, the two companies signed an extension to an earlier Memorandum of Understanding contemplating the construction of another aluminium smelter in Indonesia that utilizes EGA’s proprietary production technology.

“EGA’s UAE-developed technology and technological know-how is taking its place amongst the best in the world in terms of efficiency, cost effectiveness and sustainability,” said Abdulnasser Bin Kalban, EGA’s CEO. “This is a source of pride for the UAE, as our technology is well-recognised worldwide.”

“EGA has also developed significant expertise in retrofitting older technology locally in the UAE as well regionally. This is what our engineers will be doing with INALUM over the next 18 months. We are confident we will complete this project ahead of the contractual schedule.”

“EGA is looking to strengthen our strategic relationships with Indonesian companies throughout the aluminium value chain in near future,” concluded Bin Kalban.

This accord is the second of its kind in two months for EGA. In November the company signed an agreement with NEO Aluminio Colombia intended to bring its technology to South America for the continent’s first aluminium smelter.

EGA first exported its technology four years ago for the building of Alba’s Line 6, which features DX+ Ultra technology. The line went into production last year.