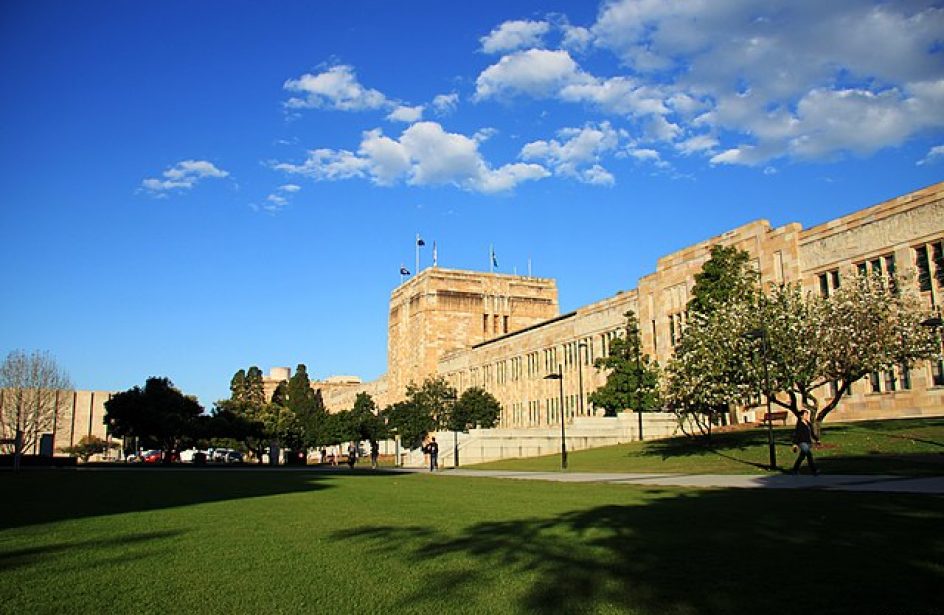 UAE’s Emirates Global Aluminium PJSC announced yesterday that it has come to an agreement with Australia’s University of Queensland to cooperate on a three-year research endeavor aimed at converting bauxite residue into soil.

The research will be carried out by The University of Queensland’s School of Agriculture and Food Sciences in conjunction with universities in the United Arab Emirates, who will adapt the resulting product for use in the UAE’s desert climate. The project will be led by Professor Richard Haynes, a renowned soil scientist and expert in the remediation and rehabilitation of bauxite residue deposits.

Of the 150 million metric tons of bauxite residue produced yearly by aluminium smelting, experts estimate that under 2 percent of it is used for any productive purpose. For EGA’s part, the firm will maintain a dedicated storage facility at Khalifa Industrial Zone, 20 miles from the coast. Upon the beginning of production at Al Taweelah alumina refinery, EGA will wash the bauxite residue and pressed into cakes for transportation to the storage facility.

“The project at The University of Queensland is cutting edge research that could turn waste into a useful product that fills a need in the UAE. The UAE has set tough targets for the use of bauxite residue, which requires us to take a global lead in finding innovative solutions.”