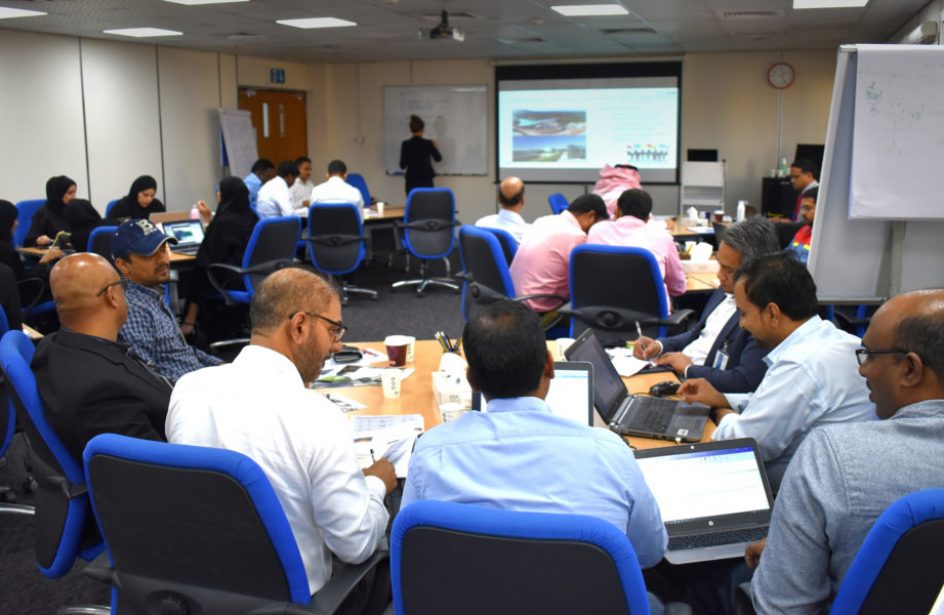 Though EGA did not specify which companies participated in the event, they said the firms were downstream aluminium manufacturers who produced parts used in the automotive and construction sectors. The eight participating companies sold aluminium parts both domestically and internationally, per the firm.

“In addition to being the right thing to do for society, we expect strong sustainability performance to become increasingly a source of competitive advantage in the aluminium industry and ultimately an absolute requirement for many end-users. We encourage UAE aluminium companies to participate in the Aluminium Stewardship Initiative.”

As the first Mideastern company to apply for membership in the ASI, EGA also noted the ability it gave the firm to improve and measure its sustainability performance.

“EGA’s leadership in the Middle East on sustainability issues has been demonstrated through their early and ongoing commitment to ASI,” noted the ASI’s CEO Fiona Solomon. “Their support for this months’ training session enables us to collectively share the intent and benefit of the ASI program, and support local uptake through peer learning. We are delighted to partner with EGA to build further outreach in the UAE.”