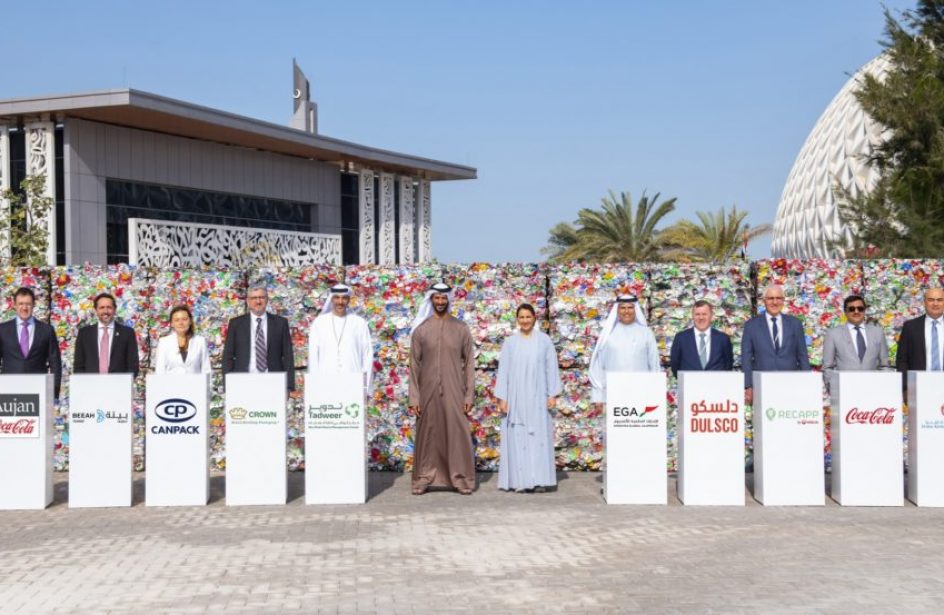 Emirates Global Aluminium PJSC (EGA) announced this week the formation of the Aluminium Recycling Coalition, a coalition intended to increase the rate of aluminium recycling in the United Arab Emirates.

A particular point of emphasis of the new coalition is increasing the recycling of aluminium beverage cans. The Coalition’s first step will be to study recycling rates in the UAE in partnership with the International Aluminium Institute, which makes similar studies in many jurisdictions around the world.

Abdullah Bin Touq Al Marri, UAE Minister of Economy, said in a press release that the ARC will go far in promoting aluminium recycling in the UAE.

“The Aluminium Recycling Coalition is led by Emirates Global Aluminium, the biggest ‘premium aluminium’ producer in the world and the heart of the broader aluminium sector in the UAE which generates over $5 billion annually in the national economy. It will enhance the UAE’s position as a global leader in international efforts towards green development, support our 2031 goals on the circular economy, and contribute to building a knowledge-based economy that is more resilient and competitive.”

“Aluminium demand is expected to grow worldwide by between 50 per cent and 80 per cent by 2050, because of the key role of this infinitely recyclable material in achieving net zero. Cooperation throughout the value chain, such as the Aluminium Recycling Coalition, will speed the decarbonisation of our economy in line with the Net Zero by 2050 Strategic Initiative. I wish EGA and the other members of the Aluminium Recycling Coalition every success in their collective endeavour.”

“We are delighted to be a partner of the Aluminium Recycling Coalition founded by EGA, and are excited to usher in the next era of aluminium recycling in the UAE through concentrated efforts. Recycling and circular economy are both key pillars of our country’s ambition towards prosperity. For us at Tadweer, this is also part of our commitment to support national platforms that support sustainability and raise awareness on the importance of recycling in the UAE.”

“Recyclability is one reason aluminium is so important for human progress, but every day as a society we throw too much of this valuable metal away.  By championing the Aluminium Recycling Coalition, EGA aims to increase aluminium recycling rates in the UAE to the benefit of our society and economy. I thank all our partners for joining us in this initiative.”