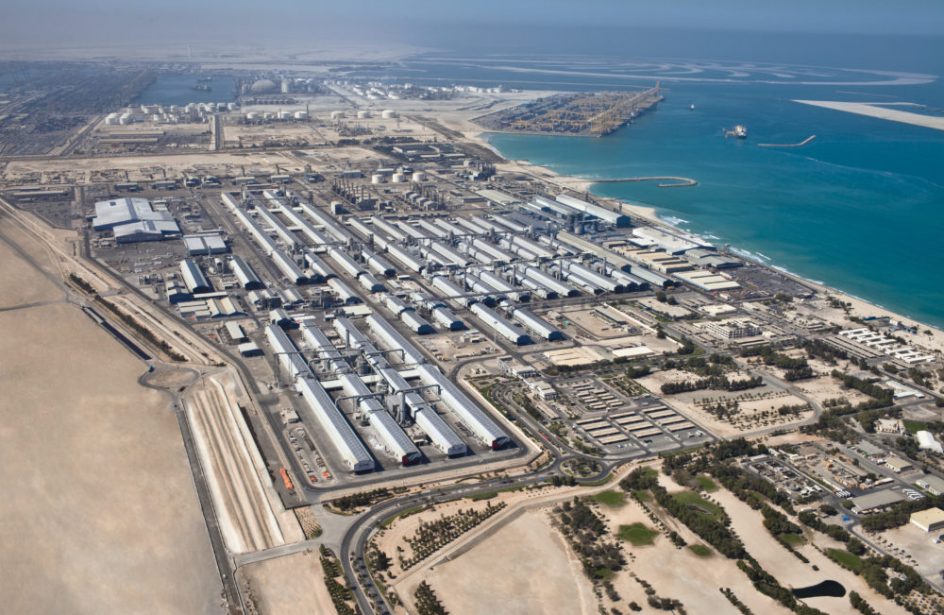 Emirates Global Aluminium PJSC (EGA) announced yesterday the signing of a new three-year deal with Vietnam’s Vinacomin for the supply of alumina to EGA’s smelters.

The new agreement extends a contract between the two firms that was initially begun toward the end of 2017 and was slated to expire at year’s end. EGA will continue to buy 300 thousand metric tons of alumina from the state-owned firm under the deal, helping it to continue to fill the 60 percent of alumina needed by EGA’s aluminium smelters in Al Taweelah.

Abdulnasser Bin Kalban, Chief Executive Officer of EGA, expressed his firm’s pleasure with the extension of the deal.

“We are pleased to extend the solid partnership between EGA and Vinacomin as part of the growing trade relationship between our two countries. We are looking forward to continuing to receive Vietnamese alumina for the years ahead, as well as exploring ways we can work together more broadly such as improving port infrastructure in Vietnam and exploring other upstream opportunities.”

Dang Thanh Hai, Vinacom’s President and Chief Executive Officer, indicated the importance of the deal not only for both companies, but for the burgeoning trade relationship between the two countries.

“EGA is the world’s biggest ‘premium aluminium’ producer and we are glad to extend our alumina supply relationship with such an important company in the aluminium industry. For Vinacomin, this agreement is also in line with the directives of the Ministry of Industry and Trade of Vietnam to contribute to further strengthening the trading relationship with the UAE, our country’s most important trading partner in the Middle East and North Africa.”

EGA said it expects the alumina refinery at Al Taweelah to ramp up to full capacity by the summer. Upon full ramp-up, the refinery is expected to meet 40 percent of the firm’s alumina requirements.