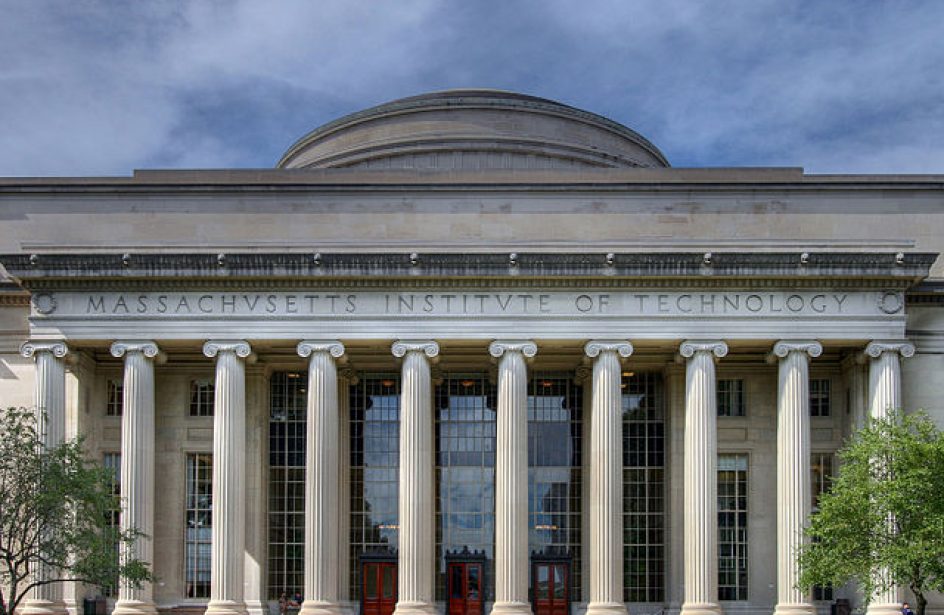 Emirates Global Aluminium PJSC (EGA) and the Massachusetts Institute of Technology (MIT) have partnered to conduct six new practical research partnerships over the course of the current academic year.

The new partnerships represent an extension of EGA’s ongoing relationship with MIT’s David H. Koch School of Chemical Engineering Practice. This program is an opportunity for post-graduate students to put their newly-acquired knowledge to use by developing unorthodox solutions for industrial challenges.

To date the partnership has led to technological and operational improvements that have saved EGA an estimated US$2 million. This year’s projects include improving emissions and developing new and more effective maintenance programs, among others.

“We work closely with local and international universities to combine the latest academic thinking with EGA’s decades of experience in aluminium smelting in order to find solutions to the industry’s technological challenges. We look forward to making new breakthroughs with MIT’s engineers later this year.”

Dr. T. Alan Hatton, Director of the David H. Koch School of Chemical Engineering said that the program will not only benefit industry, but also the field of chemical engineering as a whole.

“Our six projects at EGA this year are challenging, but they each have the potential to advance chemical engineering as well as deliver tangible improvements at EGA. We work with innovative industrial companies in the United States and all over the world, and we are glad that the Middle East’s leading aluminium producer is among them.”