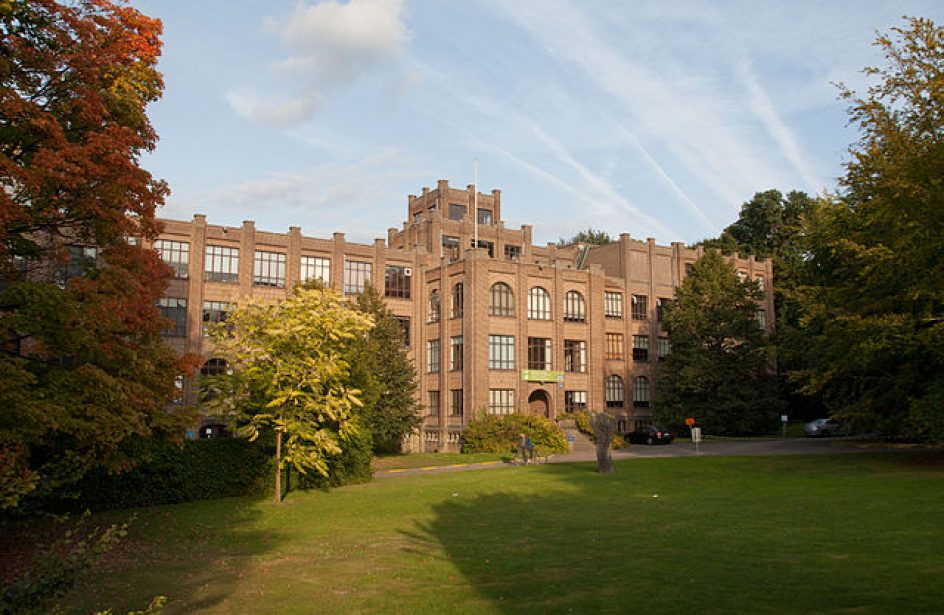 Per EGA, the companies will begin two new studies, the first of which involves using bauxite residue to replace sand in roadbed construction. Though sand is in ready supply in the UAE, the vast majority of native sands are unsuitable for road construction, necessitating importation of large quantities from abroad.

The second study to be undertaken by the partnership will be an investigation into the potential use of bauxite residue to replace imported clay-based lightweight aggregates that are used for the production of lightweight concrete and insulation blocks, among other uses. Should the team find a suitable mix, the discovery may well lead to a significant new local industry as well as vastly reducing the UAE’s import of such materials.

Dr. Ali Alzarouni, EGA’s Executive Vice President Midstream, said the move is the logical next step for the partnership.

“We are now moving into the next stage of this important research on the use of bauxite residue, with detailed work on specific potential applications in construction. Finding economically-viable uses for bauxite residue is a global challenge. We are mindful of the scale of the task, but success here could be a breakthrough for our entire industry.”