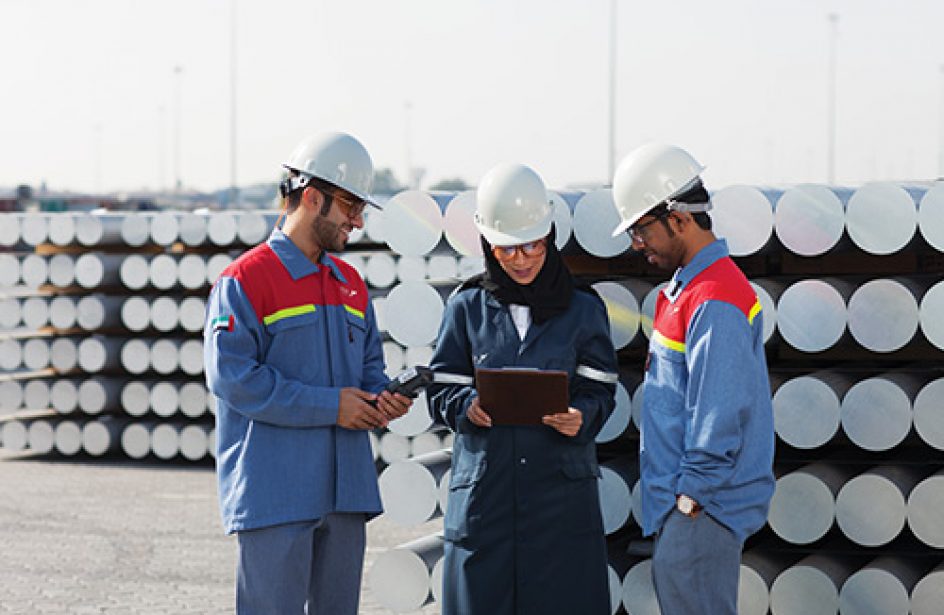 Graduate students from MIT will be conducting six research projects at EGA’s Jebel Ali and Al Taweelah smelters in the UAE. According to WAM, the UAE state news agency, the initiative is intended to develop new technologies for improving the efficiency of EGA’s aluminium smelting operations.

“[EGA pursues] technological advances that improve our efficiency, minimize our environmental impact, and maximize the quality of our products,” said Dr. Mohamed Mahmoud, manager of technology improvements at the EGA Centre of Excellence. “Collaborating with leading UAE and international universities like MIT is an important part of our work to develop UAE technology for our business.”

Nine of MIT’s School of Chemical Engineering Practice Ph.D candidates and masters students are slated to establish practice stations at EGA’s operations between now and the end of the year. They are planning to focus on processes at the smelter’s power plant, its reduction facilities, the plant’s carbon area, and the firm’s technology development and transfer department. The program in question is coordinated by EGA’s Centre of Excellence, which is a part of the firm’s Technology Development and Transfer Department.

The program is building upon successes experienced last year, when nine of MIT’s students conducted projects that were geared towards improving the efficiency of EGA’s Jebel Ali smelter and captive power plant. The firm estimates that over US$1.2 million will be saved thanks to the newly-implemented technology. Two more projects from last year’s partnership are in the process of being implemented.

Based in Abu Dhabi, United Arab Emirates, EGA is an aluminium conglomerate with interests in bauxite/alumina and primary aluminium smelting. It has a yearly production of aluminium of 2.4 million metric tons, making it one of the five largest primary aluminium producers in the world.