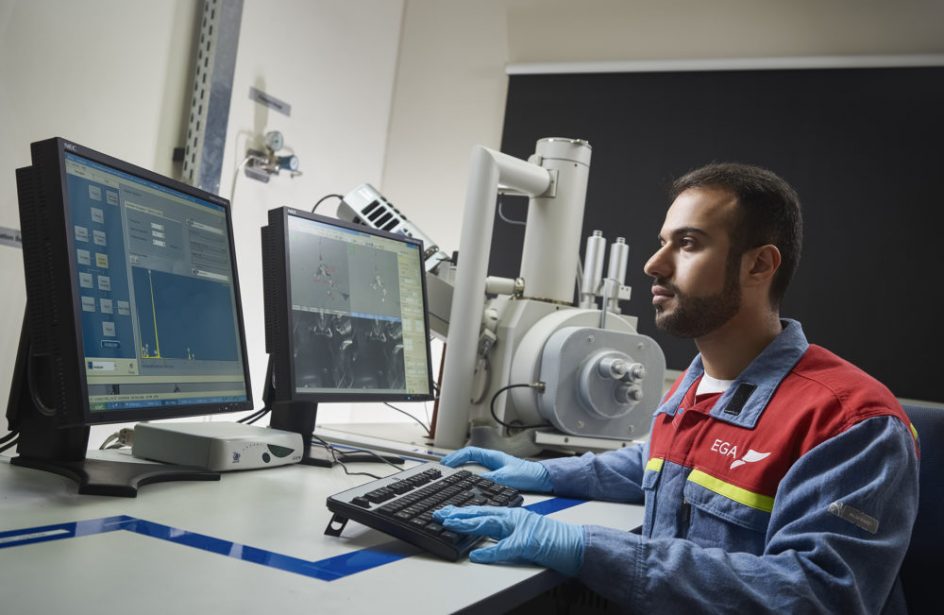 A program that incorporates suggestions from rank-and-file employees of Emirates Global Aluminium PJSC (EGA) has saved the company AED20.8 million (US$5.7 million) since the beginning of the year.

To date the program has received over 14,000 suggestions from EGA employees on improving processes at worksites and reducing costs. In addition, the firm conducted a program during the month of Ramadan (May 6 through June 4) to accelerate the implementation of suggestions offered by employees and to award those employees who offer creative fixes for problems they regularly encounter.

In the month of Ramadan alone, EGA put into action over 5,800 suggestions submitted by employees, accounting for 41 percent of all suggested fixes implemented this year. The suggestions implemented in Ramadan are estimated to lead to savings totaling AED5.6 million (US$1.5 million).
Abdulla Kalban, Managing Director and Chief Executive Officer of EGA, pointed out the program’s success and the contribution such suggestions make to the firm’s overall competitiveness.

“Continuous improvement is an ongoing commitment at EGA and is a responsibility for everyone in the company. We believe that employees who work on daily work processes can present the most valuable suggestions to improving them, helping us to develop and maintain global competitiveness. The results of the Ramadan campaign clearly show the success that is achievable through our scheme and we commend everyone who took part.”

EGA’s suggestion program has been a fixture at the company since 1981. Last year saw the highest number of proposals ever submitted, with employees submitting 38,037 proposals that saved the firm an estimated AED50 million (US$13.6 million).