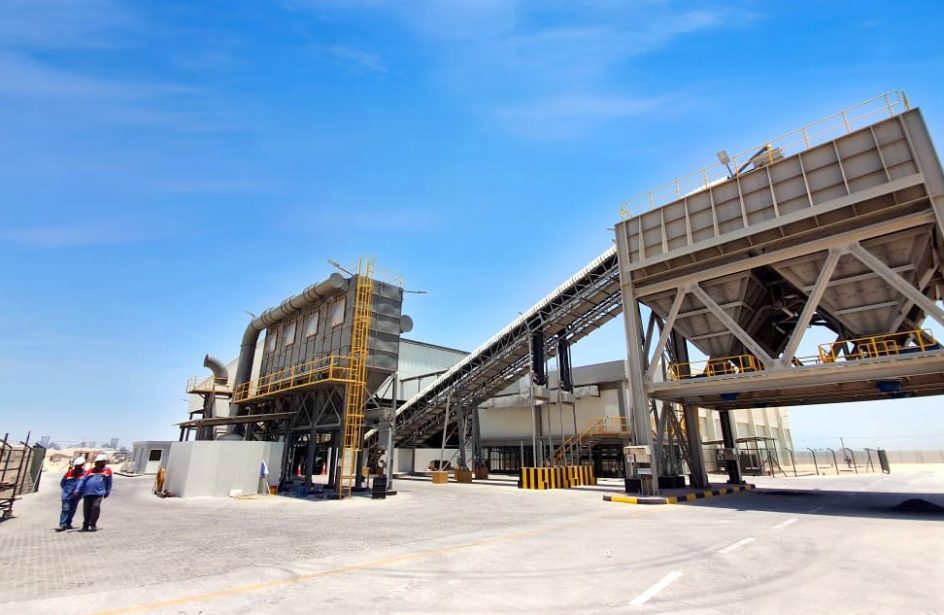 Australian mineral exploration firm Lindian Resources Limited began screening tests of the bauxite resources at its Gaoual mine in the...

Aluminium Bahrain B.S.C. (Alba) said yesterday it has been named at the top of ESG Invest’s Environmental, Social and Governance...

The facility is part of a nine-year project undertaken by EGA to discover alternative uses to spent pot lining. The firm has already claimed the top spot as the globe’s premier recycler of spent pot lining, as it provides over 41 thousand metric tons of the material to domestic cement producers for use in their product.

Abdulla Kalban, Managing Director and Chief Executive Officer of EGA, noted the progress his firm has made in addressing the problem of spent pot lining to date.

“SPL is a global challenge for our industry, but over the past decade at EGA we have been able to turn this waste into value in the UAE. I am pleased that EGA now has its own infrastructure to transform SPL into a useful industrial feedstock, securing this solution and our partnerships with UAE cement companies for the long term.”

The new facility, which boasts a capacity to handle 60 thousand metric tons of spent pot lining per annum, is the latest in a long line of advances the firm has achieved in pot line recycling. Prior to this, EGA has worked with third-party specialists to process spent pot lining in order to allow for greater transportation and lower processing costs when sent to cement firms.