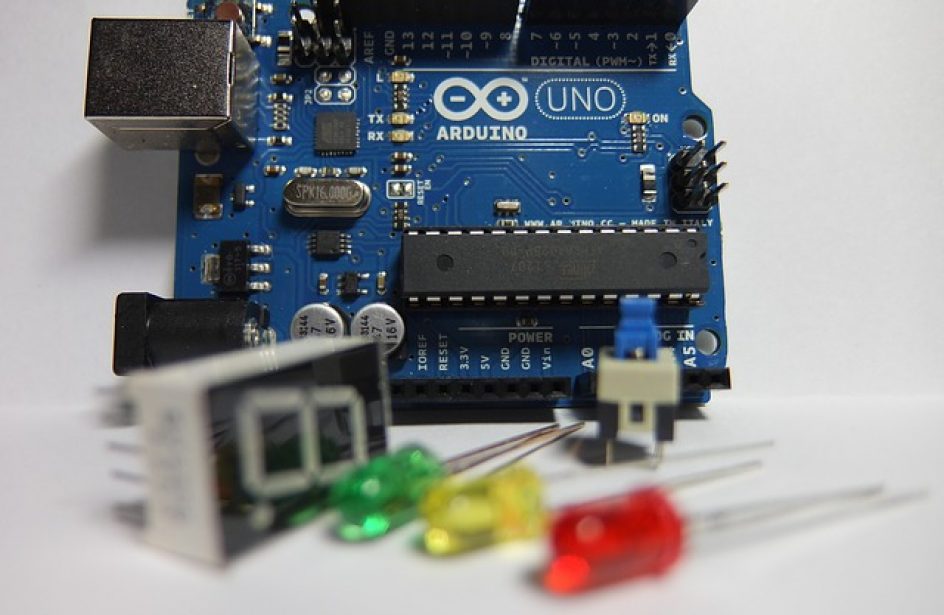 Emirates Global Aluminium announced a robotics competition on Monday aimed at encouraging UAE’s higher-education students to develop a robot to tackle the difficult and dangerous task of relining its aluminium-smelting pots.

The competition, dubbed “Al Robot,” asks students to design, build, and operate an autonomous robot that is capable of laying the brickwork lining within EGA’s smelting pots. The task is currently carried out manually.

Although EGA has long turned to academia for scientific solutions to industrial problems, this is the first time the company has solicited help from students in an open-technology competition. The firm has promised to fund teams that register for the competition and will offer a prize to the team that submits the winning design.

“We have focused on innovation at EGA for 25 years,” explained EGA’s Managing Director and Chief Executive Officer Abdulla Kalban. Academic partnerships play an important role in turning the latest science into usable technology. Through this first open competition we want to both solve a practical technology challenge we face, and deepen our relationships further with UAE universities.”