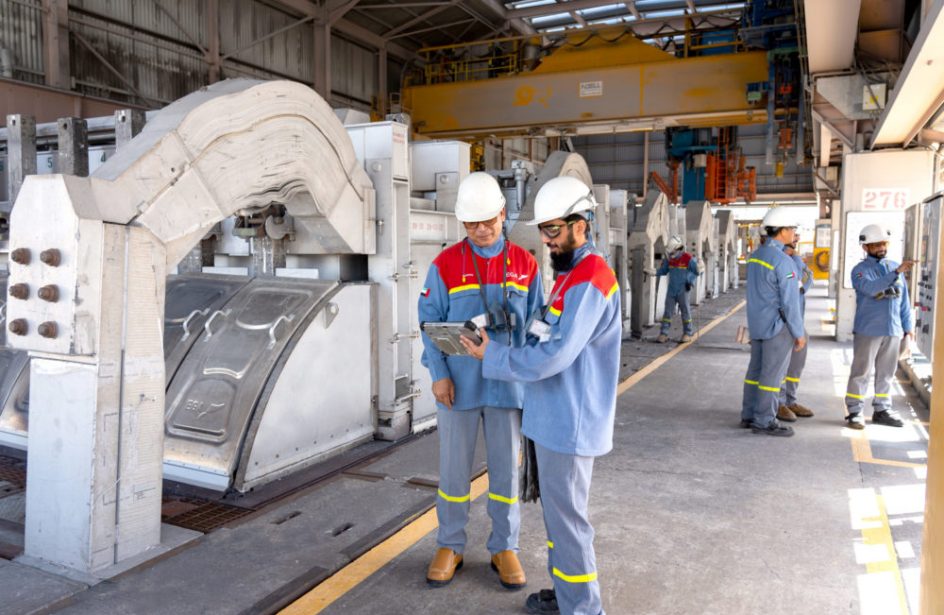 Emirates Global Aluminium PJSC (EGA) announced last week that it has started operations at its DX+ Ultra reduction cells at an amperage of 500kA, the highest amperage reached by alumininium smelters in the Middle East to date.

EGA achieved the upgrade at its Eagle research lab in Jebel Ali. The achievement is part of the firm’s feasibility work to upgrade over 450 reduction cells at Potline 3 at the Al Taweelah aluminium smelters. Currently Potline 3 consists of 444 DX+ pots and 14 DX+ Ultra pots.

Chief Executive Officer of EGA, Abdulnasser Bin Kalban, said in a press release that the achievement is momentous indeed for his firm.

“Reaching 500kA for the first time is a great achievement and I congratulate our Research & Development team who are continuously improving the performance of our proprietary smelting technologies as we strive towards being a technology pathfinder for our industry in the decades ahead. In addition to supporting production creep in Al Taweelah, this work also contributes to the ongoing development of our next generation technology which promises a further step change in performance both for EGA and our technology customers.”

EGA is using technology developed in-house for its DX+ and DX+ Ultra potlines. Along with implementation at its own Al Taweelah aluminium smelter, EGA has licensed the technology to Aluminium Bahrain (Alba) for its Potline 6 expansion project. EGA also has arrangements with firms in Indonesia and Colombia that may lead to licensing of their technology in those countries.