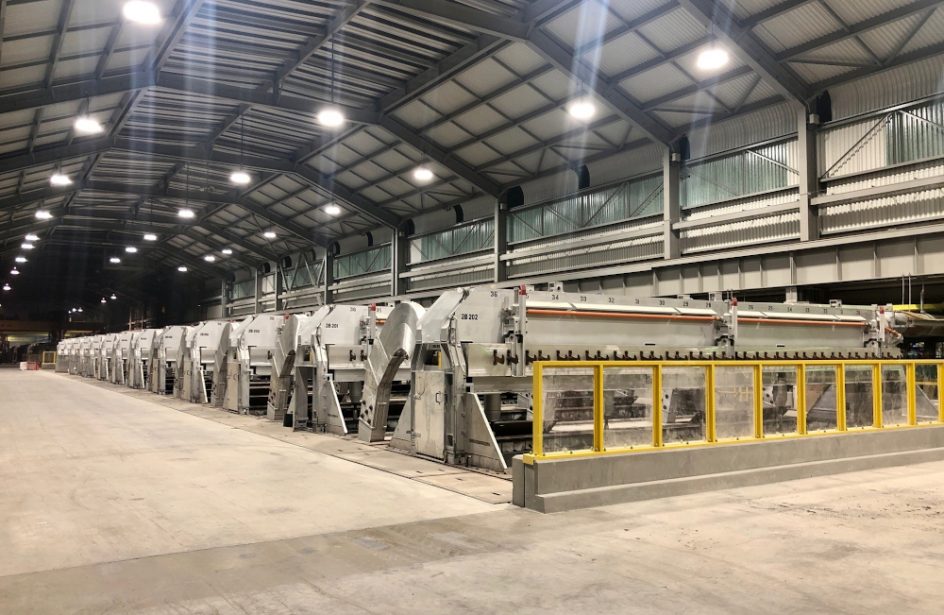 Emirates Global Aluminium PJSC (EGA) announced this week that it has begun the second phase of the expansion of its aluminium smelter at Al Taweelah ahead of schedule.

EGA says the global coronavirus pandemic has done little to slow the pace of the expansion project, as it is currently ahead of schedule and about 80 percent complete.

EGA Chief Executive Officer Abdulnasser Bin Kalban said that safety continues to be the firm’s top priority during this project.

“We have been working throughout COVID-19 on this expansion to Al Taweelah smelter, which is now starting production as the world increasingly needs aluminium to build back better. As always, our first priority is the safety of each person working on this project and I congratulate the team on their safety performance. We look forward to the start-up of the remaining reduction cells later this year.”