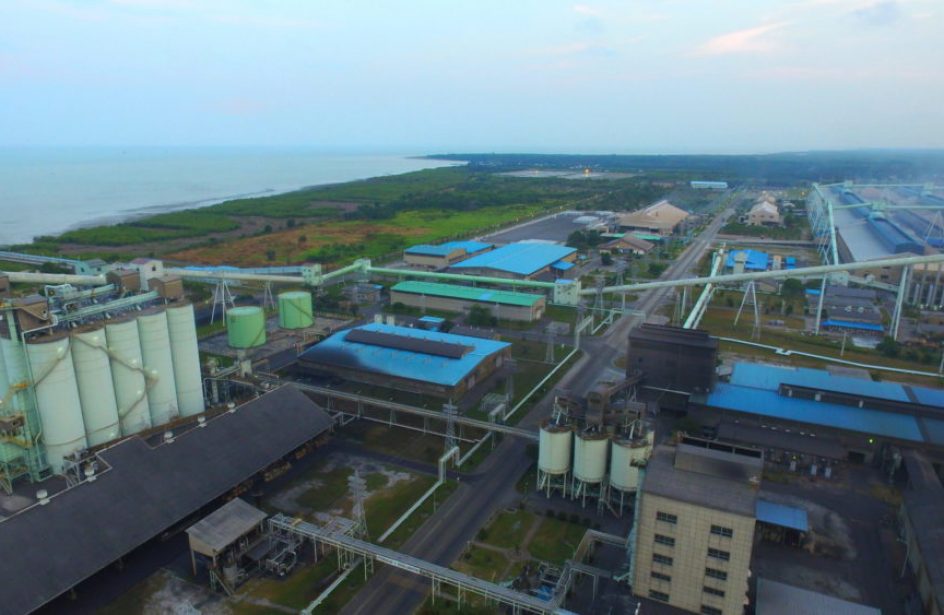 The MoU will have EGA and INALUM collaborate on a feasibility study aimed at a possible expansion of the current plant. The proposed expansion would include EGA’s aluminium smelting technology and would add an additional 400 thousand metric tons per annum of aluminium smelting capacity at the site.

Abdulnasser Bin Kalban, Chief Executive Officer of EGA, said in a press release that the agreement will enhance his firm’s reputation as a technology provider.

“This agreement further deepens our cooperation with INALUM, which is based on the potential use of EGA’s technology in a number of development projects in Indonesia. Our aim is to grow our position as the technology provider of choice in our industry, developing revenue streams for EGA from technology licensing and potentially further opportunities, while strengthening the relationship between our two countries.”

“We are pleased with the progress of our relationship with EGA, which we are confident will lead to the application of EGA’s leading smelting technology in Indonesia,” commented Hendi Prio Santoso, President Director of INALUM. “We look forward to further milestones in this brownfield expansion and our other projects in the near future.”

This agreement is not the first collaboration between the two firms, as they continue to work together on a 2020 agreement to investigate increasing Kuala Tanjung’s nameplate capacity by about 10 percent.