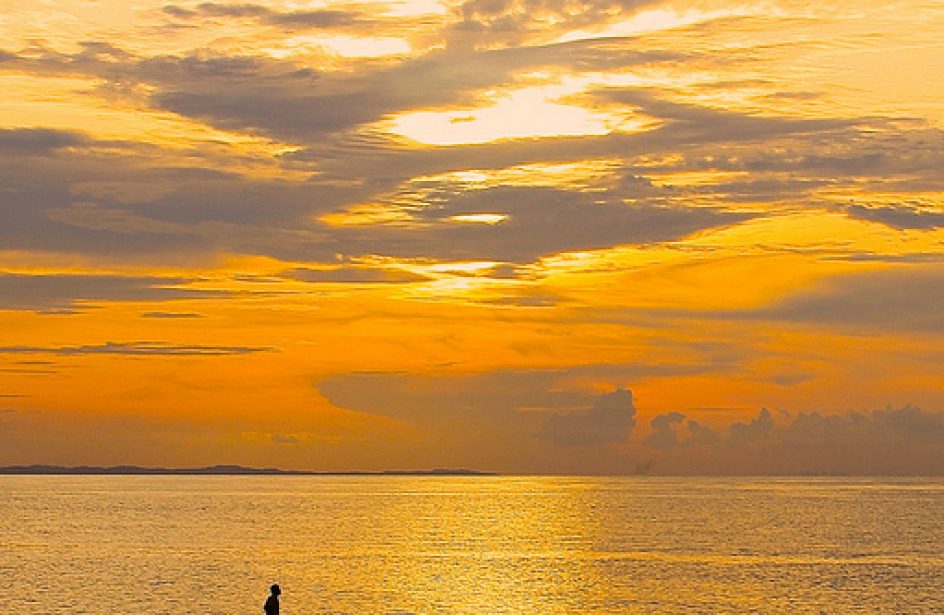 Emirates Global Aluminium PJSC (EGA) announced this weekend a partnership with PT Indonesia Asahan Aluminium (INALUM) to cooperate on improvements to an existing smelter and the construction of a new smelter in Indonesia.

The two firms signed a Memorandum of Understanding to explore forming a joint venture to build a greenfield aluminium smelter, with EGA contributing technology, raw materials, and marketing of metal smelted at the site.

In addition, the two firms are already in cooperation with a proposed brownfield upgrade of a smelter in North Sumatra, with EGA’s contribution to include training of INALUM’s engineers on reduction cell modeling and design.

Abdulla Kalban, Managing Director of EGA, said the firm’s technology has the potential to make INALUM’s projects a success.

“We are pleased to expand our cooperation with INALUM and look forward to exploring further how we can together make these important projects for Indonesia a reality. EGA’s technology is proven both in the UAE and internationally, and we believe that we can make a big contribution to the success of INALUM’s expansion plans, and potentially even in future a vertically-integrated alumina refinery, to the benefit of both our countries.”

“I am pleased that we have developed a strong and cooperative relationship with EGA which has now led to the signing of this MoU,” said Orias Petrus Moedak, President Director of INALUM. “At INALUM, we are looking forward to deepening our work with EGA and to potentially deploying EGA’s technology in Indonesia.”