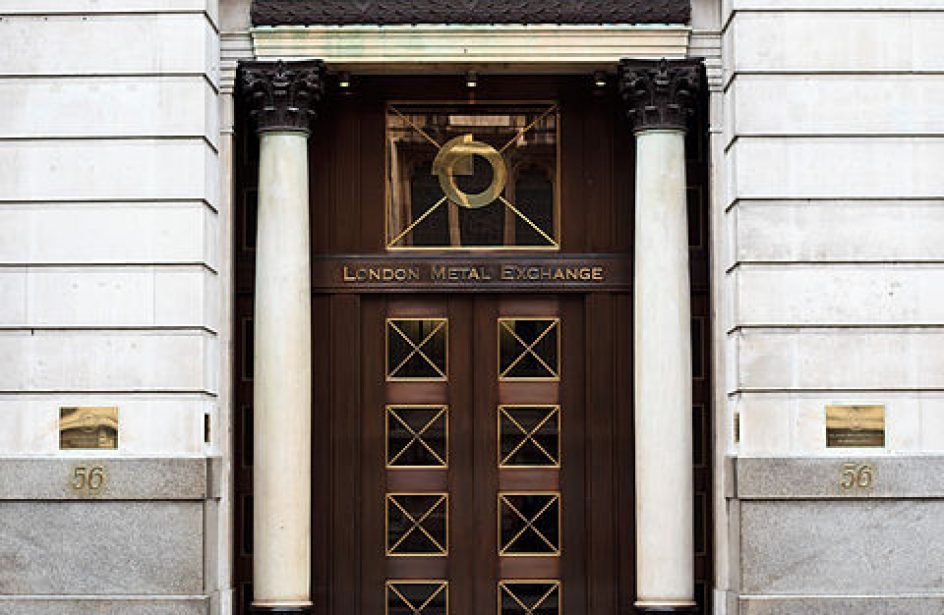 According to sources claiming knowledge of the situation, ED&F Man Capital Markets will soon make its exit as a ring dealing member of the London Metal Exchange in anticipation of a takeover of the firm by Marex.

On Friday, a source told Reuters that most of ED&F Man Group’s financial services floor team resigned in anticipation of a likely successful takeover bid by Marex. The firms began negotiations on a deal earlier in July.

Although both ED&F and Marex maintain traders in the LME ring, a takeover of ED&F by Marex would almost certainly make ED&F’s team redundant. The source who spoke with Reuters indicated that ED&F’s team has resigned in order to find work elsewhere.

As of yesterday, MCM is no longer a Category 1 member, leaving eight other firms as the LME’s ring dealers. MCM says it will go forward as a Category 2 member, which would allow it to continue trading for itself and others by way of the LME’s electronic system with other LME members.

Per a statement by MCM, the move will have limited impact upon clients.

“The strategic decision will not impact on the firm’s ability to provide customers with access to the LME or to continue to service its customers across a comprehensive range of products and services.”

Experts say the open-outcry system used by the LME is likely on the way out, especially after COVID-19 forced a move to online trading. However, there has still been pushback by certain of the LME’s members. Triland Metals bowed out of the LME in August, but the firm was quickly replaced by Sigma Broking Ltd, the first new member of the LME ring in a decade and a half.

Currently the LME is employing a hybrid trading system that maintains open outcry for official prices of aluminium, copper, lead, nickel, and zinc, but utilizes its electronic system for closing prices.