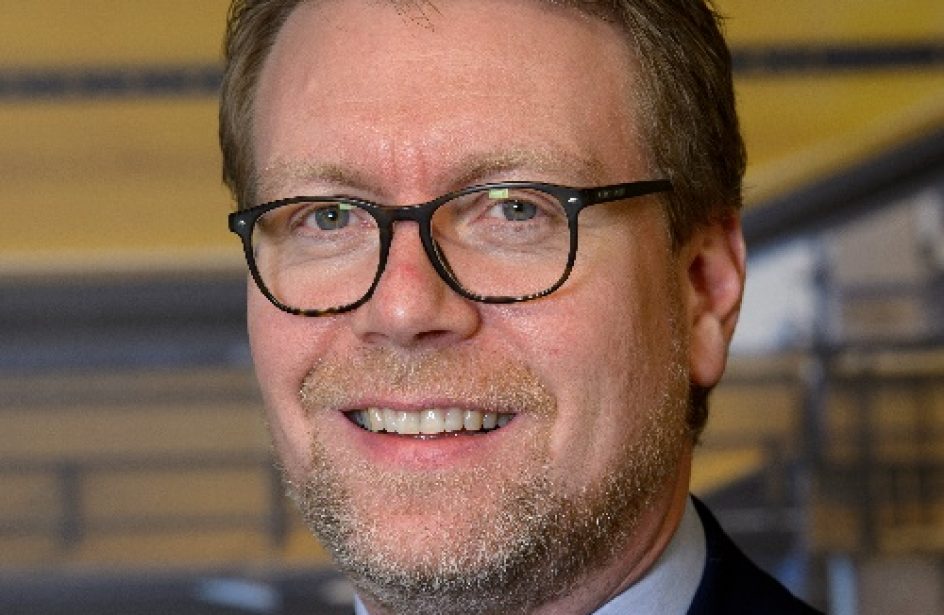 Yesterday European Aluminium announced the ascension of Kjetil Ebbesberg to Chairman, stepping into the position as Pierre Vareille steps down.

Vareille, who has been the CEO of Constellium since 2012, was the Chairman of European Aluminium for the past two years and a member of the Executive Committee for the past four. He has retired from Constellium as well.

“Under Pierre’s chairmanship, European Aluminium demonstrated leadership on climate change, trade and innovation to ensure our industry’s long-term future in Europe,” said European Aluminium Director General Gerd Götz. “In particular, the Sustainability Roadmap launched in 2015 guides our industry’s endeavor to produce and deliver aluminium in a more sustainable manner. In this respect, integrating the recycling division into European Aluminium was the decisive step that completed the full representation of the whole value chain and strengthened our work on the circular economy.”

“While Pierre leaves a strong legacy, I am convinced that Kjetil is fully equipped to lead our efforts on sustainability and innovation,” continued Götz.

Ebbesberg is the Executive Vice President of Rolled Products at Norsk Hydro. He has worked with the firm for twenty years in positions like Chief Financial Officer for Metal Products, Head of BU Foundry Alloys and EVP Metal Markets. He is a full member of Norsk Hydro’s Executive Board as well.

As Vice President, Ebbesberg replaces Vareille by operation of law until the next General Assembly this fall.

“I am truly honored to be appointed the new Chairman of European Aluminium,” said Ebbesberg. With a growing demand for aluminium applications, our industry has a central role to play in solving many of the societal and economic challenges that Europe faces as it seeks to build a competitive and sustainable industrial sector.”

“This year we launched our Innovation Hub to consolidate our sector’s contribution as a driver of innovation in its key end-use markets like mobility and construction, engineering and packaging. I very much look forward to working with the European Aluminium team and members to further enhance our industry’s role in Europe,” concluded Ebbesberg.