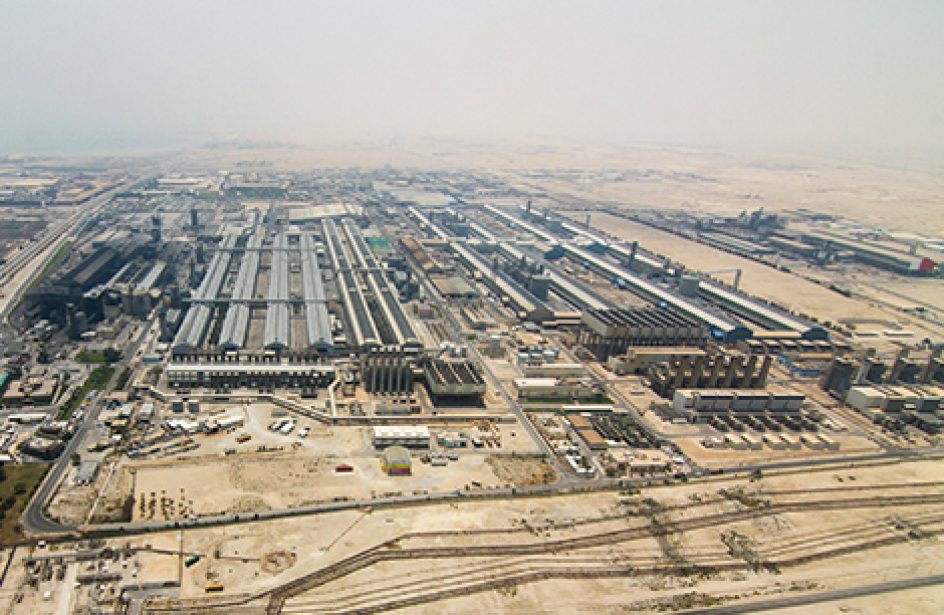 Aluminium Bahrain B.S.C. announced the completion of the Front End Engineering Design (FEED) study for its Line 6 Expansion Project last week, marking the end of the optimization process of the project.

The FEED study, which was conducted by International Bechtel Co. Ltd. (Bechtel), identified several value-added opportunities, according to Alba. In addition, the study is expected to have made a significant positive effect upon delivery of the project on time and on budget due to its identification of other areas ripe for optimization.

Alba chose Bechtel as Line 6’s Engineering, Procurement, Construction and Management (EPCM) Contractor earlier this spring. The study was carried out both at Alba headquarters and Bechtel’s offices in New Delhi. San Francisco’s Bechtel was the EPCM for Alba’s last two expansions, Line 4 and Line 5. The firm began in 1898 and has grown to become the largest construction and civil engineering company and the fourth-largest privately-owned company in the United States.