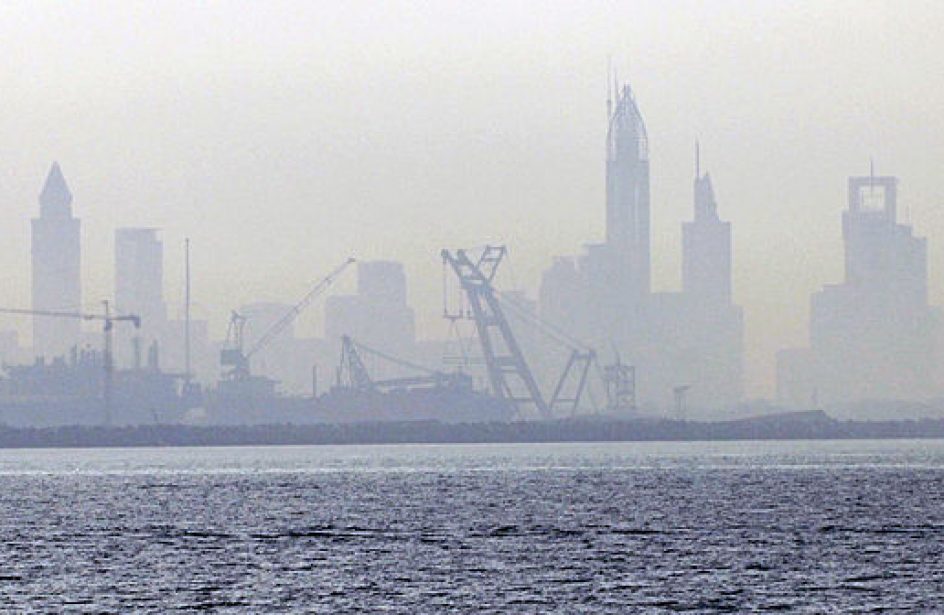 The city of Dubai, one of the seven emirates that comprise the United Arab Emirates, is seen from aboard the guided-missile cruiser USS Anzio (CG 68) as it pulls into port. Dec. 22, 2006. Source: Wikimedia

Dubai Investments’ (DI) private equity arm Masharie announced that it would increase extruded aluminium production by 10,000 metric tons per year to meet the demands of the downstream industries, transportation and electrical sectors in the United Arab Emirates and the Persian Gulf region.

Masharie subsidiary Emirates Extrusion Factory (EEF) will increase output of extruded aluminium as well, as it will commission its third extrusion line this summer, which will boost output by 6,000 metric tons per year.

White Aluminium Extrusion (WAE), another Masharie subsidiary, is planning to use technology imported from Italy to build an anodizing plant with a capacity of 4,800 metric tons per annum. The plant is expected to commence production in the second quarter of this year. Increases in downstream demand and construction in the region have prompted the move.

EEF and WAE, as an exporter of roughly seventy percent of its product, is seeking to break into new markets regionally, in the Persian Gulf region, and on the African continent as well. EEF and WAE are at present conducting business more than 26 countries across the Persian Gulf, Africa, Asia and Europe, with key markets being Oman, Saudi Arabia, Kuwait, Jordan, Morocco, Algeria, Tunisia, Ethiopia, among others.

“Emirates Extrusion Factory and White Aluminum Extrusion are building on its market leadership as demand surges for high-quality aluminum systems for architectural as well as downstream applications,” said Managing director of EEF and WAE Khalfan Al-Suwaidi. “We will continue to focus on exports in the medium to long-term as there is a huge demand for our products in growing markets across the GCC, Africa, Middle East and the Levant. A spurt in construction has put added demand for aluminum profiles at our plants.”

“There have been significant investments in the transportation, electrical and industrial sectors across GCC countries, and there is increasing demand for aluminum products for these sectors,” he continued.