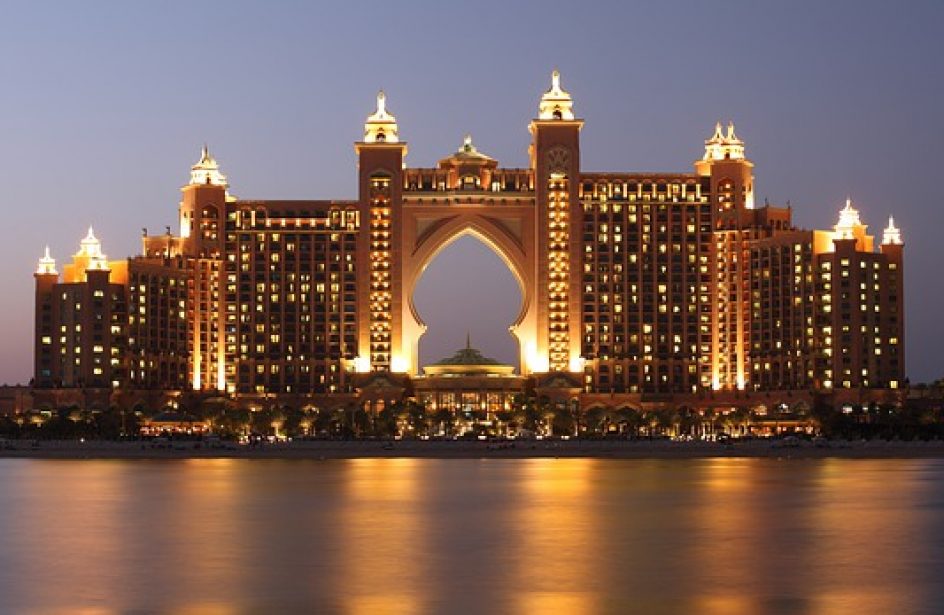 Traders in the Middle East will soon have a new venue for dealing in aluminium futures, as the Dubai Gold & Commodities Exchange (DGCX) announced on Saturday that the versatile metal would be one of two for which futures contracts will soon be offered.

In addition to an aluminium offering, the exchange is also debuting a futures contract for zinc. Per the exchange, both contracts will become available to traders on March 22.

“It is key to our strategy as we want to grow regionally but we also want to expand globally,” explained DGCX’s CEO Les Male to Reuters.

“We seek to emerge from our Indian and regional dominance … these two new products will appeal more globally as they are more applicable to global clearers.”

DGCX says all trades will clear through Dubai Commodities Clearing Corporation (DCCC), the exchange’s wholly-owned clearing house. The DCCC is a recognized third-country central counter party by the European Securities and Markets Authority.

“It was clear our members wanted these contracts and they wanted them to be settled in US dollars,” explained Male.

He continued by noting that these contracts are but the first of several to be introduced this year, with the lion’s share of new contracts involving either foreign exchange or gold.

Male indicated that agricultural products were not under immediate consideration, but a demand for such by members may lead the exchange to explore the idea further.