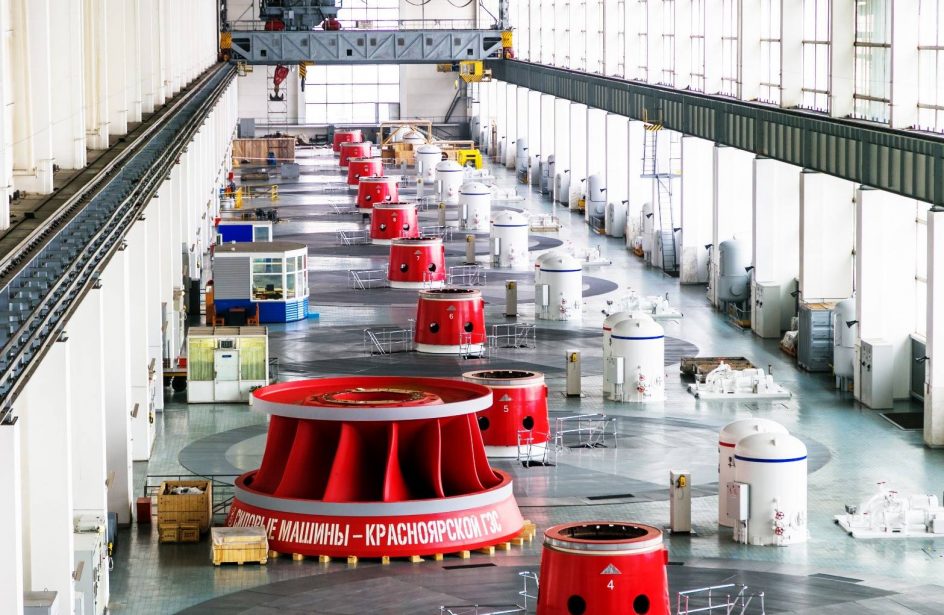 Lower aluminium prices, coupled with the final month of sanctions by the United States government, teamed up to sink En+ Group’s first-quarter profit by 39 percent to US$409 million in the year’s opening quarter. Such was the message conveyed by the firm upon its release of the quarter’s financial numbers on Friday.

Per the firm, a 14-percent falloff of aluminium prices at the London Metal Exchange translated into a 19-percent decline in first-quarter revenues, dropping quarterly revenue to US$2.8 billion.

Despite bottom-line struggles, En+’s aluminium production held the line, as the firm churned out 928 thousand metric tons of primary aluminium, down by 0.3 percent on the year. Electricity production rose in the period by 9.1 percent over last year to a total of 19.2 TWh, with hydropower jumping by 17.4 percent on the year to 14.2 TWh.

Revenue for the group receded by 19.1 percent to US$2.8 billion, largely due to a 13.9-percent fall in average aluminium prices at the LME, with help from lower alumina and aluminium sales volumes. As a result, adjusted EBITDA for the quarter fell by 37.7 percent to US$579 million, while net profit retreated by 38.7 percent to US$409 million.

En+ Group’s CEO Vladimir Kiriukhin said that struggles in the quarter did not slow the firm in laying the groundwork for the future.

“The Group experienced considerable challenges during the reporting period. Our financial performance was severely affected as a result of the short OFAC general license extensions that existed until the removal of sanctions on January 27. Within the Metals segment, this resulted in commodity sales being impacted and value-added-product (“VAP”) sales weakening significantly. This was further compounded by aluminium prices that continued to fall as a result of geopolitical trade tensions, leading to a material decline in revenues and profitability. Despite this, both our segments continued to invest in key capacity expansion projects to ensure the Group maintains its vertically integrated competitive advantage.”