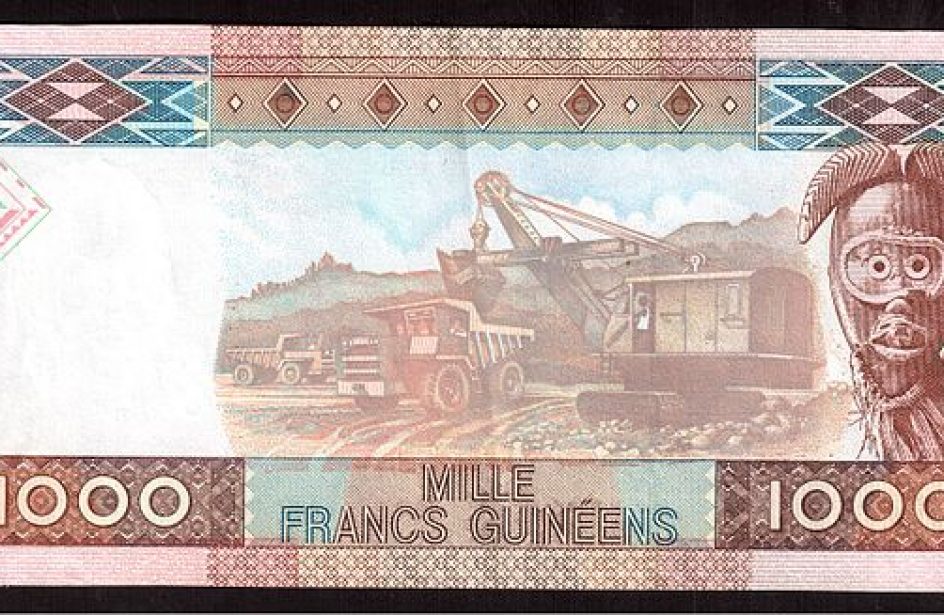 Riots this summer in Guinea’s Boké region sent ripples through the African nation’s economy, as the country’s budget minister blamed the unrest on the loss of nearly a full percentage point of forecast economic growth next year.

Though no official would go on record by name identifying a reason for the country’s economic problems, one official who Reuters described as high ranking spoke to the news agency and identified the recent rioting in Boké as a primary cause.

“Mining is the main sector that really supports current growth. If there are problems in this sector, there are repercussions on the whole economy,” explained the unnamed official who spoke to Reuters on condition of anonymity.