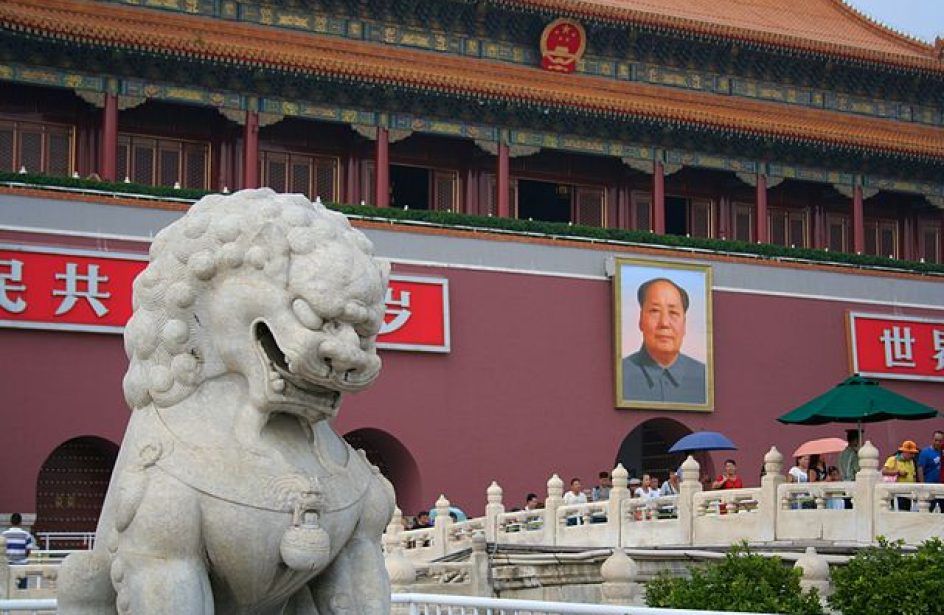 The global aluminium market has experienced a cautious rise in prices from last year’s nadir, largely thanks to smelters in the People’s Republic of China agreeing late last year to cut back capacity. Now that prices are beginning a shaky rebound, there is some thought that China’s smelters are chomping at the bit to rush back into the void. It doesn’t take an expert to realize that this disastrous course of action would plunge the market back into the abyss. However, recent data indicates that the Middle Kingdom is not racing to fire up capacity. Moreover, it seems likely that they may do it much later than anticipated, if at all.

First, China’s high-cost capacity is being reengaged more slowly than expected. At the present time, only 500,000 metric tons of capacity has been restarted this year. While it’s still somewhat significant, it is decidedly less than the anticipated volume of capacity the market expected China to restart, which is in the neighborhood of one million metric tons. The snail-like pace of high-cost capacity restart isn’t expected to speed up during the latter half of the year, either. China’s banks aren’t exactly ready to start throwing money at perennially loss-making aluminium smelters, and many of the high-cost lines are being revamped while they are offline, making a restart in the near future impossible.

Additionally, new capacity is off to a slow start as well. Nine hundred thousand metric tons was commissioned in the first five months of this year, with a projected 1.50 million metric tons of new capacity expected to be put into play by the end of the year. While also seemingly significant numbers by themselves, in terms of China’s gargantuan potential capacity numbers, this is still not a tremendous number. In fact, it is not only less than the market expected, it is less than China’s overall production cuts made late last year, worth 4 million metric tons. Overall, China’s output over the first four months of the year was 10.05 million metric tons, representing an increase of only 0.3% year-on-year, which is the slowest growth rate for China’s aluminium production in a decade.

Project ramp-ups will not be sufficient to bridge the gap, either. According to recent numbers, total ramp-up increase for the entire country this year is expected to total 2.5 million metric tons, which is again not sufficient to make up for last year’s cuts, even when combined with new capacity. Shandong’s five smelters will lead production increases by ramping up 1.3 million metric tons of capacity, far western Xinjiang’s smelters will contribute another 301,000 metric tons, while five other smelters across the country together plan to add 708,000 metric tons.

But one aspect of China’s aluminium market is growing at a respectable pace – domestic consumption. Overall consumption for the first four months of the year is estimated at 9.9 million metric tons, which is a significant increase of 8.1% year-on-year. Demand for aluminium profiles is up in several provinces, and requirements for home-grown aluminium sheet and aluminium strip is outpacing usual numbers at an even greater rate. According to domestic sources, consumption rates for aluminum foil stock, aluminum can body/cap stock, and other general aluminum sheet and strip by consumers in Henan and Shandong are at their highest level in several years.

One factor that is taking a significant chunk out of China’s current output numbers is the rise in overall costs of production. Increases in the raw materials necessary for aluminium production have helped push costs up appreciably. The rise in coal prices has made coal-fired power (the primary variety of power in China’s aluminium industry) increase by five percent over the first four months of the year. New taxes on self-produced electricity came into force in January, driving costs up even further. Alumina has become 18% more expensive in that time as well.

Although much of the drag on restarting capacity is from structural causes, there are a few plants that are delaying restarts for reasons completely apart from these structural problems. Guangxi Yinhai Aluminium’s plant in Baise is unable to start its 200,000 metric tons of idle capacity due to its inability to come to terms with the Guangxi government on power subsidies. Originally planning to open 150,000 metric tons of capacity by late summer, the plant is expected to turn out just 50,000 metric tons per year for the foreseeable future.

As the numbers show, China isn’t exactly kicking open the door to new capacity. Largely thanks to factors outside its control, new capacity and restarts are being held at bay. This can only mean good things for the aluminium trade for the second half of the year and beyond.