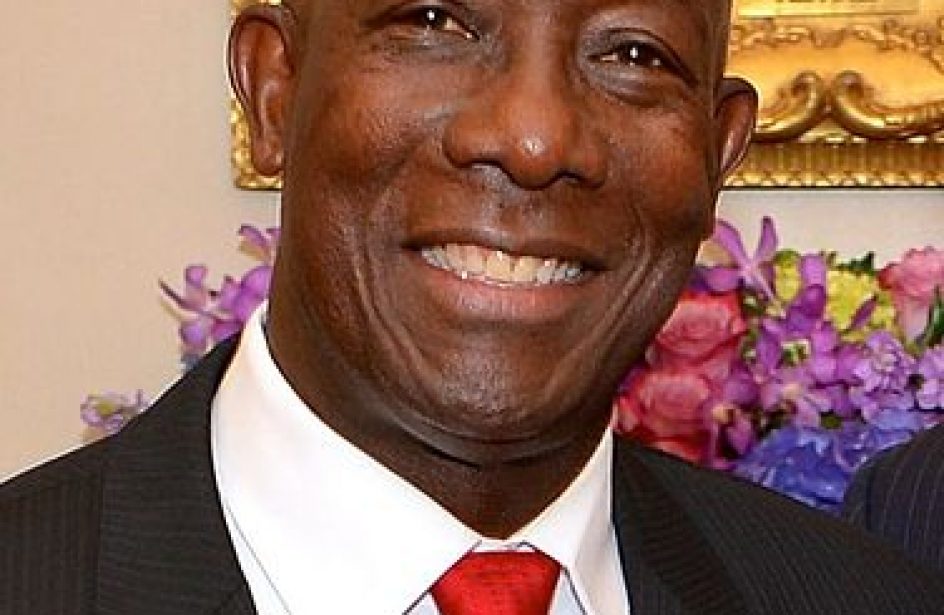 Trinidad and Tobago’s Prime Minister Dr. Keith Rowley told Parliament on Friday that “there still remains an opportunities for an aluminium downstream industry” even after abandoning such plans six years ago.

According to Rowley, a major stakeholder in the original plan is still seeking US$208 million in compensation for the deal. The project was scuttled at that time by a High Court judge over concerns that the appropriate environmental due diligence had not been carried out.

The Prime Minister told Parliament this week that a Memorandum of Understanding regarding the development of a downstream industry was executed in 2005 between between the National Energy Corporation (NEC), Venezuelan aluminium downstream firm Sural, Alcoa, and China Machinery Engineering Company (CEMEC). In addition, the government entered into an agreement with Chinese authorities for a loan of US$400 million, and two other loans with the Export Import Bank of Japan.

“The loans were never accessed,” Rowley said, going on to describe the court battle that killed the deal.

“Having regard to the outcome of the court proceedings and the evocation of the CEC [certificate of environmental clearance] … Alutrint [smelter] served a formal notice on CEMEC for a suspension on the site construction. In May 2010, CEMEC resumed the site works in response to a subsequent notice from Alutrint,” Rowley explained.

“However on September 8, 2010, the new government took a decision that the Alutrint smelter project be discontinued with immediate effect and in this regard in October 2010, CEMEC following notice from Alutrint remove 280 persons from the construction site …”

Rowley said that the workers were removed a year later, leaving only the CEMEC project office. Alutrint terminated the agreement with CEMEC in the spring of 2013, he explained.

Alutrint subsequently received a letter of claim from CEMEC requesting US$169.5 million. In early 2014 the government then “undertook that Trinidad and Tobago would establish a team to make recommendation for settling outstanding issues related to the project.”

“Subsequently Cabinet on February, 13, 2014, agreed inter alia to the appointment of a committee to review [CEMEC’s] claim and to develop recommendations for a negotiated settlement,” Rowley went on, saying that, though the team in question was established in March, “no progress was made in the discussions with CEMEC.”

He further described that in the fall of 2014, the government asked for an indemnity from CEMEC “and as a show of good faith offered to pay US$15 to CEMEC. This payment was never made.”

Instead, Sural informed the government the following spring that it would make a claim against Alutrint and the Trinidadian government to dispute resolution as required by the contract.

“The then government did nothing further with respect to the resolution of these outstanding matters,” Rowley explained. He went on to say that senior CEMEC officials visited Trinidad last month, and his cabinet has appointed a team “to meet without prejudice … to get a proper understanding of the situation … and the nature of the claim.”

Though CEMEC told the prime minister that the claim it has against the government is US$201 million, the firm said it prefers to settle the issue in a way that pleases all parties involved.

“Having regard to the state of affairs the Cabinet has authorised the committee … to engage experience legal counsel to advice on the claims made by CEMEC and to attempt to negotiate a settlement in the best interest of Trinidad and Tobago.

“Notwithstanding these developments … it is the view of this government that even as we have permanently abandoned the smelting aspect of the process there still remains an opportunities for an aluminium downstream industry in Trinidad and Tobago using imported aluminium ingots.

“To this end this government continues to explore these possibilities and … other opportunities which might still be open to us,” Rowley concluded.