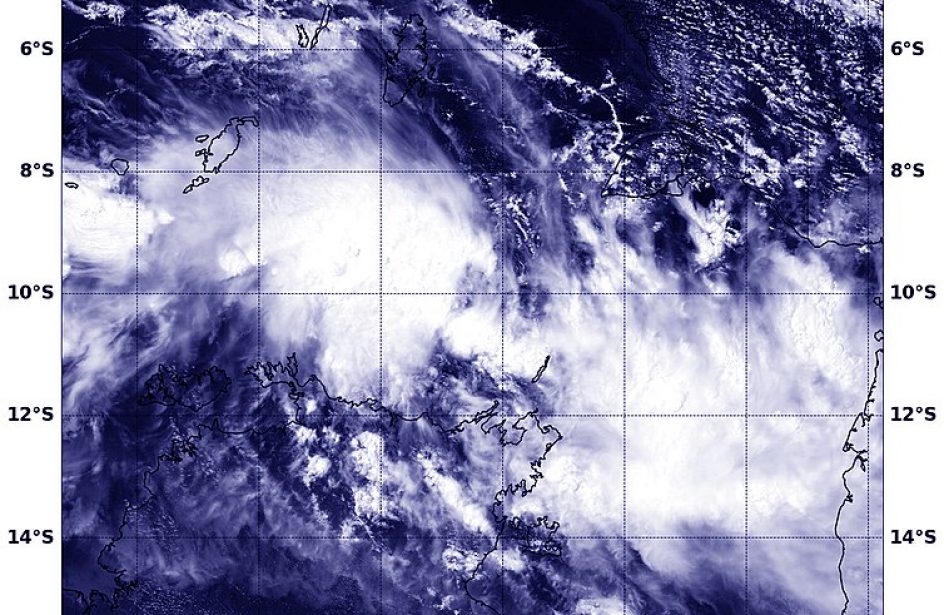 According to the company’s press release, the storm passed by operations at Bauxite Hills on Saturday morning. Though she assailed the site with a battery of powerful gales and torrential rain, Metro reports that she failed in wreaking any appreciable damage to any of the firm’s assets.

Metro went on to say that the site’s personnel, who were relocated to a safer location prior to Nora’s assault on the area, are re-mobilizing the site at present, as well as effecting a clean-up of the area.

As operations at the site were halted, Metro will need a short period of time to bring it back online. According to the firm, Nora’s passage delayed the commencement of mining by a week, pushing the scheduled commencement to April 9. However, Metro gives its strongest assurance that the missed week will not negatively impact this year’s production targets.

Metro’s CEO Simon Finnis offered his praise to the team at the Bauxite Hills Mine for adapting and overcoming in the face of a tropical cyclone.

“We are very pleased with the efforts of all personnel in preparing for the cyclone and implementing the orderly evacuation of the workforce from site. We congratulate and thank all those involved.”

What eventually became tropical cyclone Nora began as a weak tropical low in the Torres Strait on March 19. Four days later the low grew in intensity to a tropical cyclone, and subsequently strengthened to a severe tropical storm over the next 24 hours. The system was christened “Nora” on March 23, and reached Category 3 Severe Tropical Cyclone before making landfall on the Cape York Peninsula. Nora subsequently weakened after landfall and lost its status as a recognized storm system on Tuesday.