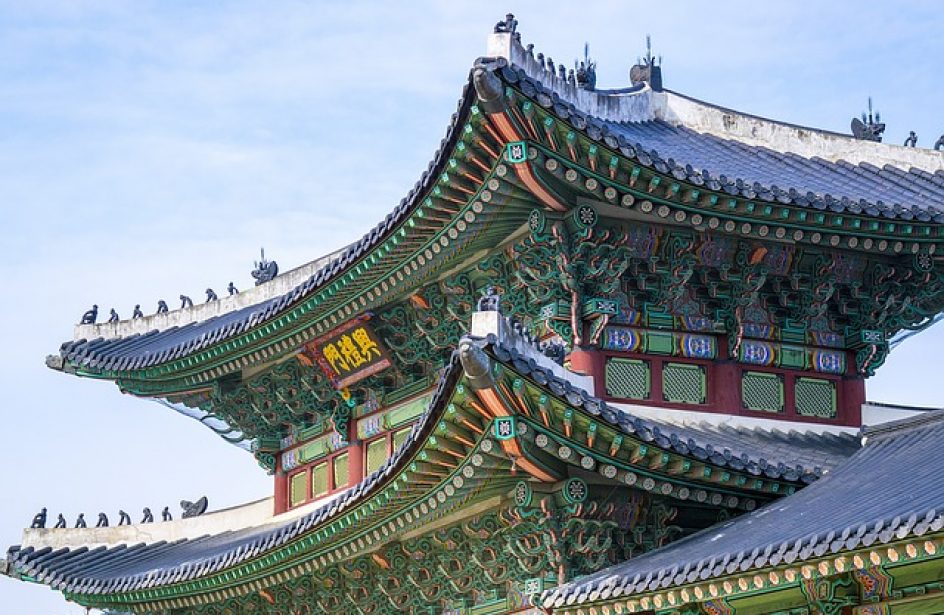 Undeterred by tariffs placed upon aluminium imports by the Trump administration the month prior, output of the metal by the People’s Republic of China in May totaled 2.79 million metric tons for the month, up 1.5 percent over the previous year.

Per numbers released by the National Bureau of Statistics yesterday, Chinese smelters produced 90 thousand metric tons of virgin aluminium on average each day, off by 2,300 metric tons per day according to calculations by Reuters.

While production fell slightly month-on-month, the price of aluminium rose in May. At the Shanghai exchange the spot price saw a bump of 0.8 percent in May, carrying on after a 4.8-percent jump in April, largely due to the aforementioned tariffs, plus sanctions levied by the United States Treasury Department against Rusal, En+, and Oleg Deripaska.

In addition to a rise in price on the Shanghai exchange, prices at the LME have been on the rise, prompting increased exports of raw and semi-formed aluminium in recent weeks. Per the numbers, May saw more exports than any other month since December 2014, with 485 thousand metric tons departing China’s shores. May’s export total surpassed April’s total of 451 thousand metric tons by 7.5 percent and eclipsed May 2017’s total shipments of 430 thousand metric tons by 12.8 percent.

China’s production of non-ferrous metals was up across the board last month, rising by 4.3 percent year-on-year to a total of 4.55 million metric tons. China’s year-to-date total came to 22.2 million metric tons, a rise of 3.2 percent over last year.

May is the last month of production prior to the full implementation of the Trump aluminium tariffs, which went into effect for major aluminium producer Canada at the stroke of midnight on June 1.