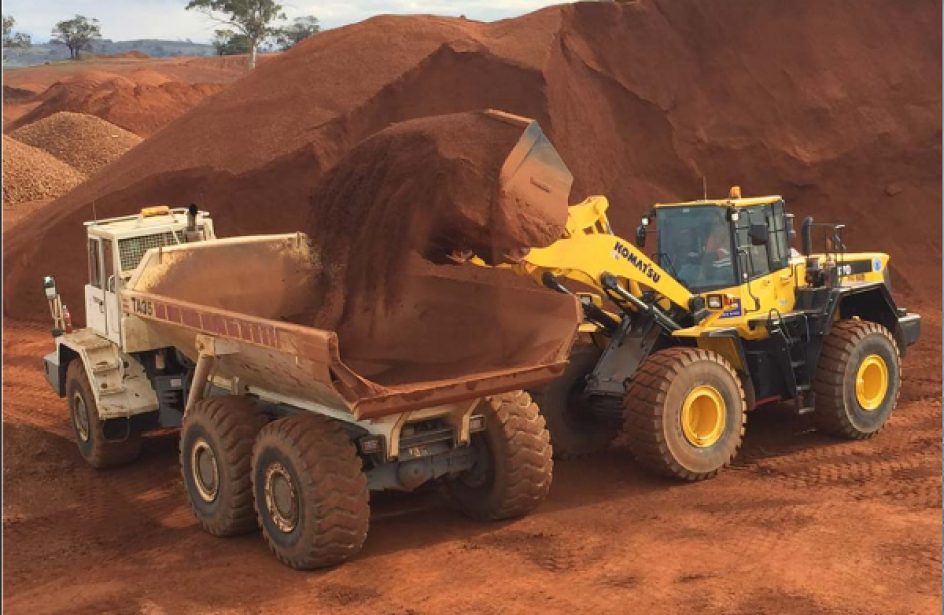 Sydney’s Australian Bauxite Limited published financials for the year 2016 yesterday. The firm’s bottom line was appreciably improved for the year despite less-than-optimal conditions in the global bauxite market.

ABx reported a total revenue for the year of A$4.1 million, an increase from 2015’s total of A$1.6 million. Loss after taxes totaled A$163,682, also better year-on-year from the preceding year’s loss of A$1 million.

The firm reported a negative cash flow from operating activities of A$409,457 for the year, a significant improvement year-on-year over 2015’s negative cash flow of A$6.1 million. ABx ended the year with A$1.8 million in cash and cash equivalents, an increase of A$350,508 over the total cash and cash equivalents the firm ended the year with in 2015, which was A$1.5 million.

“The Chinese metallurgical bauxite market remains significantly oversupplied mainly due to excessive supply from Guinea and Australia. Chinese buyers stopped sourcing from the three countries that applied bans and additional taxes on bauxite, namely Indonesia, India and Malaysia – a salient lesson about sovereign risks,” he opined.

“As the Chinese aluminium industry rebalances demand and supply for alumina and aluminium metal, prices for metallurgical-grade bauxite are expected to remain unattractive for up to 18 months,” Lennon went on. “As the global economy recovers, shipping costs should rise so that bauxite from Guinea in West Africa will become expensive and China will return to buying from its reliable suppliers in the Indo-Pacific basin.”

“However, prices in other bauxite markets, especially cement-grade and refractory-abrasive grade bauxite are firming as infrastructure construction expands, especially in North America,” he said.

“During the research and development associated with this TasTech technology, ABx encountered new technologies that may produce much higher-value products from its type of bauxite. This will be pursued during 2017, starting with independent proof-of-concept tests,” Lennon concluded.