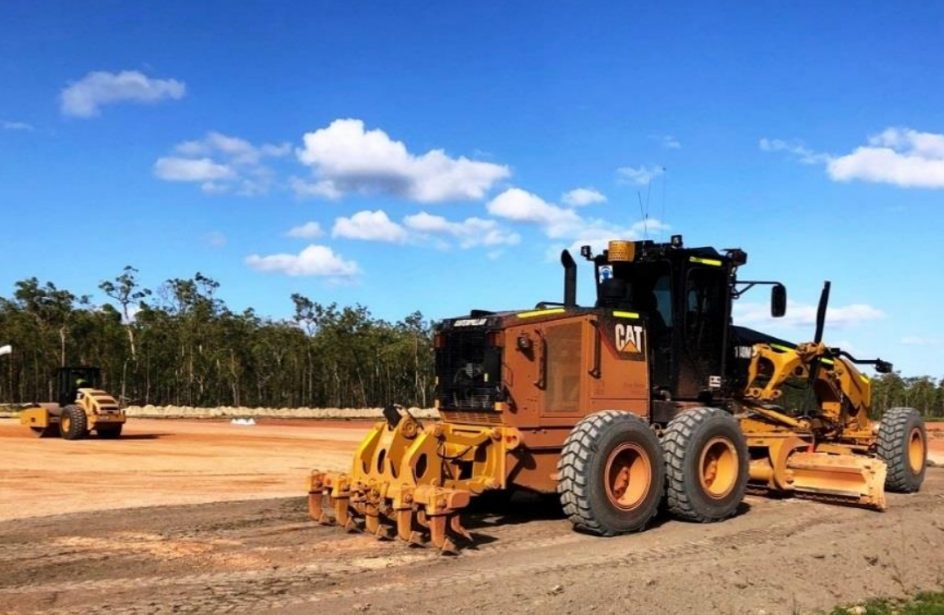 Australia’s Metro Mining Ltd. updated investors regarding operations at Bauxite Hills Mine yesterday, detailing the events that have taken place over the wet season and since the firm’s announced transition to the site’s owner-operator.

Per the press release, Metro ended mining operations in December, shifting the focus at the site to maintenance and infrastructure improvements. In addition, the pause in work has allowed Metro to finish prep work related to the installation of equipment involved in the site’s expansion and upgrade program.

Turning to Metro’s transition to site owner-operator, the company advises that the transition is running as planned, with senior management positions already filled and significant progress accomplished regarding recruitment of site operators. Metro anticipates resuming mining operations later this month, with plans to accumulate a significant stockpile of screened and unscreened bauxite ore before beginning shipments.

In addition, the planned bump in production rate to 3.5 million metric tons per annum is proceeding as scheduled and on budget, the firm advises. New screening equipment is expected to arrive and enter service later this month, while the new and larger tugs and barges will appear at the Port of Darwin next month.

Meanwhile, the feasibility study for the ramp-up to 6 million metric tons per annum continues, with the final report expected to the board by the end of June.

Metro’s CEO and managing director Simon Finnis assured investors and the market at large that the company has not been slowed by the annual rainy season at Cape York.

“The inclement weather hasn’t dampened the performance of our site maintenance and operations team, and I congratulate them and the support teams working in Cairns and Brisbane for their efforts. Everything is on track to achieve our 2019 Production Guidance of 3.5Mtpa of bauxite. We are looking forward to seeing the results of the updated DFS for the 6Mt expansion which, if approved, would represent a major step change in our Bauxite Hills operation.”