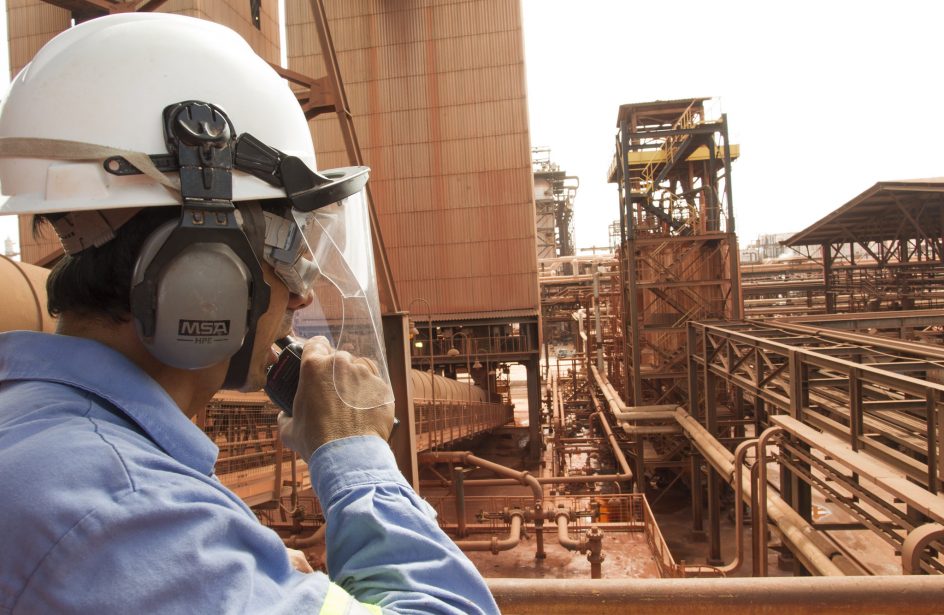 Sanjeev Gupta’s GFG Alliance said last week it is preparing to invest £94 million in the construction of a new...

A municipal government in the Northwestern Chinese province of Shaanxi gave the go-ahead to a 4.8-million-metric-ton-per-annum alumina refinery to East Hope Group despite its reputation for operating illegal and pollution-prone capacity in the recent past.

Under the subsidiary of Yulin Dongneng New Materials Co., Ltd., the Fugu County Development and Reform Bureau signed off on the CNY8.242 billion project a month ago. Plans filed with the government envision a trio of refining lines each with a nameplate capacity of 1.6 million metric tons of alumina per annum. In addition to alumina production, the facility is also slated to feature a lime-burning capacity of 1 million metric tons per year, gallium production of 60 tons per year, and a 110-KV captive power plant. No timeline for construction or commissioning was provided in the notice.

East Hope’s approval for more capacity comes after several setbacks, with the company facing accusations of operating illegal aluminium capacities. In 2017 the firm witnessed the halting on construction of an electrolytic aluminium plant with a planned capacity of 800 thousand metric tons per annum. The closure was part of a crackdown that involved three companies and 2 million metric tons of planned alumina-refining capacity.

In 2018 alone almost 25 million metric tons of proposed new alumina capacity was axed due to fears that plants would produce massive quantities of toxic red mud. Chinese producers have faced criticism for serious leaks in red-mud reservoirs in the recent past, with reports of serious red-mud releases into local watersheds in the past year that have gone unacknowledged by the government, leaving residents with uncompensated damages to crops and livestock and local fish populations thinned by pollution.

The situation prompted the National Development and Reform Commission and the Ministry of Industry and Information Technology to issue a circular late last year calling upon the alumina industry to establish a method for addressing overcapacity and environmental concerns when building out local capacity.

“For the local alumina refinery projects, the local provincial governments should conduct comprehensive studies, orderly promote the construction of the projects, make sure the supply scale can meet domestic demand, and local carrying capacity and prevent too many alumina projects to be built in China.”

Though some localities have been jolted to reality due to serious environmental degradation caused by aluminium plants, local governments should closely examine economic and environmental factors when considering expanding production capacities. Environmental concerns notwithstanding, the economics of alumina production is unlikely to support even the cleanest of projects of a scale contemplated by East Hope. Numbers from Antaike indicate that aluminium consumption intensity peaked in 2016-2017, meaning that any capacity expansion will do little but add to an already bloated production of the metal’s key precursor.

With all this in mind, East Hope’s 4.8-million-metric-ton-per-annum refinery is in for some rocky times ahead.