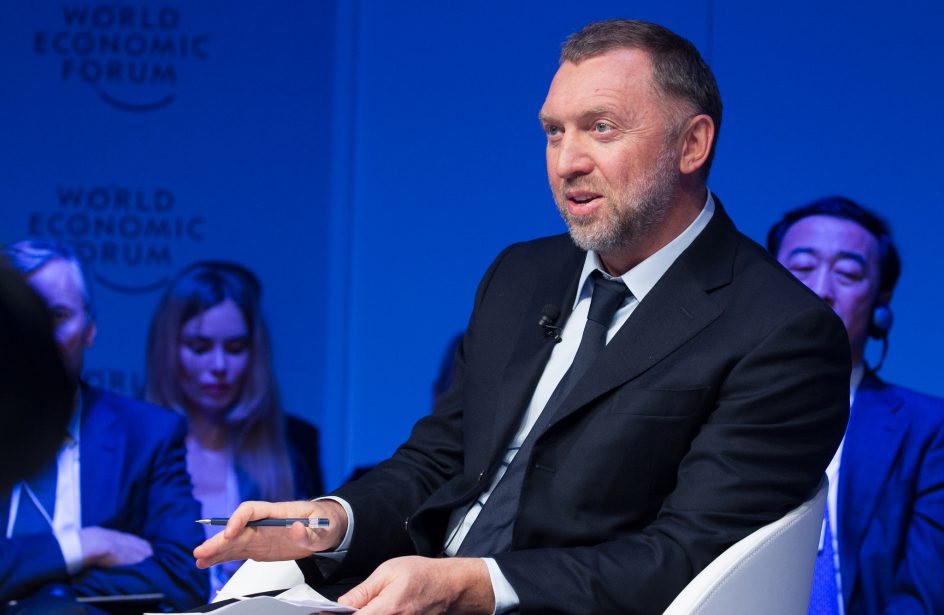 European cast and rolled aluminium supplier AMAG Austria Metall AG announced earlier this week the beginning of a project to...

Chicago-based aluminium smelter Century Aluminum released production and financial results for the year’s first quarter earlier this week. In the...

Russian Federation aluminium giant U.C. Rusal is searching for answers in the wake of sanctions levied against it and other Russian interests on Friday by the United States Treasury Department.

The world’s second-most-prolific aluminium maker found itself caught up in the latest sanctions against individuals identified by Washington, D.C. as being connected to or otherwise involved with the alleged interference Russian President Vladimir Putin exerted over the United States presidential election in late 2016.

Treasury Secretary Steven T. Mnuchin said that the move was in response to alleged “malign activity around the globe” carried out by a handful of Russian elites.

Oleg Deripaska, who is owner of Rusal’s parent company En+ Group, was among the seven individuals characterized by the Treasury Department as oligarchs involved in the alleged electoral misdeeds 17 months ago, and both En+ and Rusal were among the dozen companies identified by the Treasury Department. Seventeen government officials were also named in the action, as well as a weapons-trading company and a bank.

According to the Treasury Department, Deripaska has allegedly acted on behalf of the Kremlin both formally and informally, citing unsourced statements attributed to him and his possession of a Russian diplomatic passport.

In response, Deripaska described the sanctions as “groundless, ridiculous and absurd.” Russian Prime Minister Dmitry Medvedev stated that the sanctions were “unacceptable, without a doubt, and we consider them illegitimate as they are entirely outside the realm of international law.” Medvedev is also said to be working on specific proposals to provide support to the targeted companies.

Though still early, the economic repercussions of the sanctions levied by the Treasury Department have begun to be felt, with aluminium at the LME rocketing from US$1,987 per metric ton on Friday to US$2,144 at yesterday’s open. In addition, shares of En+ Group suffered on the LSE, dropping from US$12.20 on Thursday to US$5.60 at yesterday’s close.