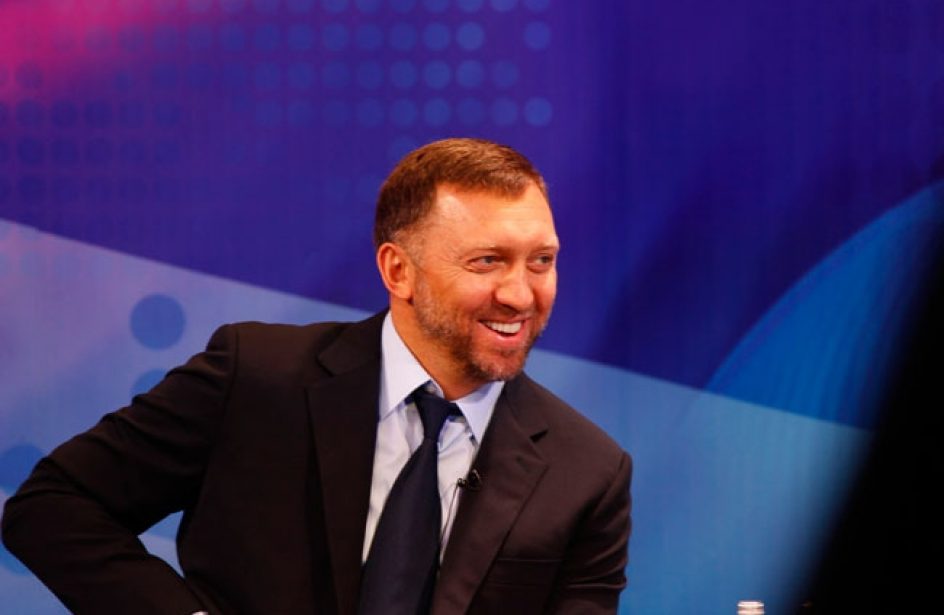 In an effort at mollifying the powers that be in Washington, D.C., Oleg Deripaska has agreed to a significantly reduced role in the embattled Russian aluminium giant U.C. Rusal.

According to a release published late last week by Rusal’s parent En+ Group, Deripaska will sell off sufficient shares to winnow down his ownership percentage from its current level of 70 percent to below half, giving up his standing as a majority shareholder. In addition, Deripaska will resign from En+’s board of directors.

“Mr Oleg Deripaska has agreed in principle to the chairman’s request that Mr Deripaska reduce his shareholding in the company to below 50 per cent,” En+ said in a statement.

In addition, sources tell financial media that En+ will give up the ability to appoint Rusal’s CEO, giving it less direct control over the firm’s business operations.

Deripaska met with En+’s chairman Greg Barker late last week to iron out the details, which sources say were prompted by Deripaska’s desire to avoid harm to a company he assembled as a young man in the uncertain days following the collapse of the Soviet Union.

“He does not want to see the company he has built up crumble,” explained a source to financial media.

While the En+ and Rusal brass are now of one mind on the subject, it’s not yet clear whether the governments of either the United States or Russia back the plan. A spokesman from the United States Treasury Department said that the Office of Foreign Assets Control (OFAC), which is the body in charge of levying sanctions, has not determined what, if any, effect a leadership change would have on the status of sanctions.

“A reduction in the percentage of ownership by a sanctioned individual is not necessarily in and of itself a basis for delisting. OFAC conducts a thorough review of the facts and circumstances of each removal request in every individual case, and does not publicly speculate on specific outcomes or scenarios.”

The Kremlin’s position on the move is unclear as well. Though indicating that it isn’t leaning toward nationalization at present, the Russian government says it is exploring several different options for aiding the firm.