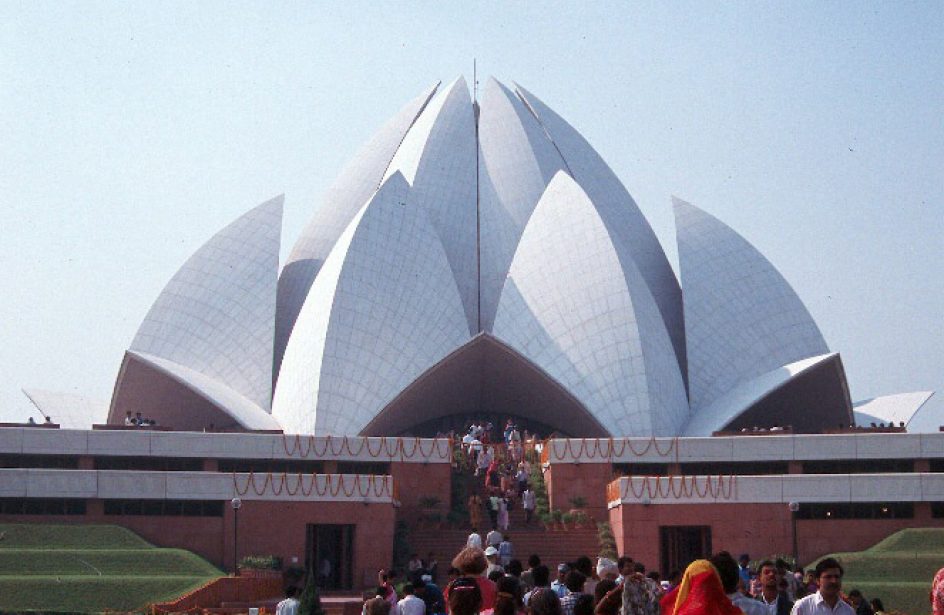 India’s Ministry of Commerce sought clarifications from the Mines Ministry regarding the effects of an imposition of minimum import prices (MIP), according to Mines Secretary Balvinder Kumar. The same official revealed that a determination would be made within the next two weeks.

The decision by Commerce to impose a MIP comes on the heels of a report by a parliamentary committee indicating that the central government is mulling more measures aimed at protecting the domestic aluminium industry.

Kumar said a decision on an MIP for aluminium would be made “in 10-15 days.”

Various bodies within the Indian government have been considering the enactment of a MIP to combat flooding mostly from producers in the People’s Republic of China for several months now.

India’s Revenue Department in the Ministry of Finance first considered such action in late August after executives from Vedanta, Nalco, Hindalco and Balco met with Finance Minister Arun Jaitley and pitched a case for assessing a MIP. The government eventually passed on instituting a MIP the next month, but the Mines ministry continued meetings with primary and secondary aluminium producers afterwards in an attempt at forging some sort of agreement on a MIP, as secondary aluminium producers have steadfastly objected to such a move.

India’s state-run engineering consulting firm Metallurgical & Engineering Consultants (India) Limited (MECOM) studied the issue and submitted its findings to the Aluminium Association of India in late November, stating that the imposition of a MIP of fifteen percent of LME prices was appropriate. However, the government again passed on instituting a MIP, as the Directorate General of Safeguards said it did not find sufficient evidence that imported aluminium impacted the domestic aluminium industry’s bottom line.