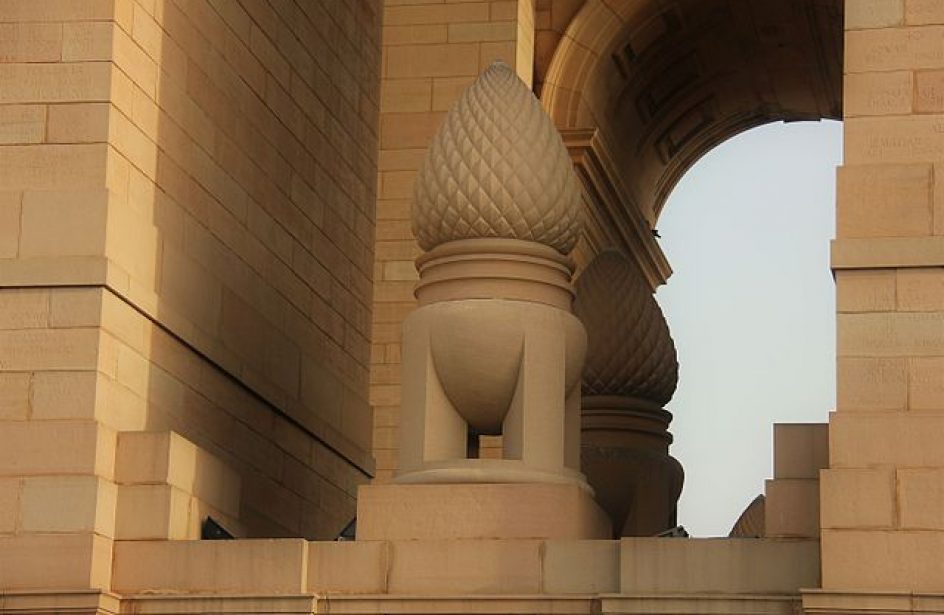 Sculptures on sides of the India Gate. Source: Wikimedia

The Indian government has again taken up the subject of a minimum import price (MIP) on aluminium, and, according to an official cited in the domestic press, a final decision is expected within the next fifteen days.

India’s Mines Secretary Balvinder Kumar said that his ministry is looking into the proposition of an MIP on aluminium and has conducted a handful of discussions with prominent stakeholders in India’s aluminium industry.

“Either we may go for MIP or alternatively to increase import duty, but we want to drum up consensus among different segments of aluminium industry,” he explained. “We are working on it and hopefully in a fortnight we will take a decision on this.”

Consensus continues to elude the government, as the secondary market, though largely in favor of imposing a MIP, expressed hesitation as well, fearing that such a move would make their overhead costs rise. The secondary market representatives feared that they would be unable to pass such costs on to consumers. As a result, secondary producers sought price rationalizations in order to remain competitive.

The aluminium industry, specifically Vedanta, Hindalco, and Nalco, has been lobbying the Indian government for relief from flooding by foreign markets for some time now. As yet, the government has made no move to protect the industry as they have done with steel.

In addition to a decision on MIPs the Mining Minister announced payouts under a government program to assist people affected by mining operations. The program, named Pradhan Mantri Khanij Kshetra Kalyan Yojana (PMKKKY) was introduced just over one year ago and is operated from funds raised by District Mineral Foundations (DMFs).

“Backward districts will get Rs 200-400 crore every year. The huge amount will be spent on social economic development of these areas and they will soon see transformation in their overall development scenario and many of these districts are affected by Left Wing Extremism,” he explained.