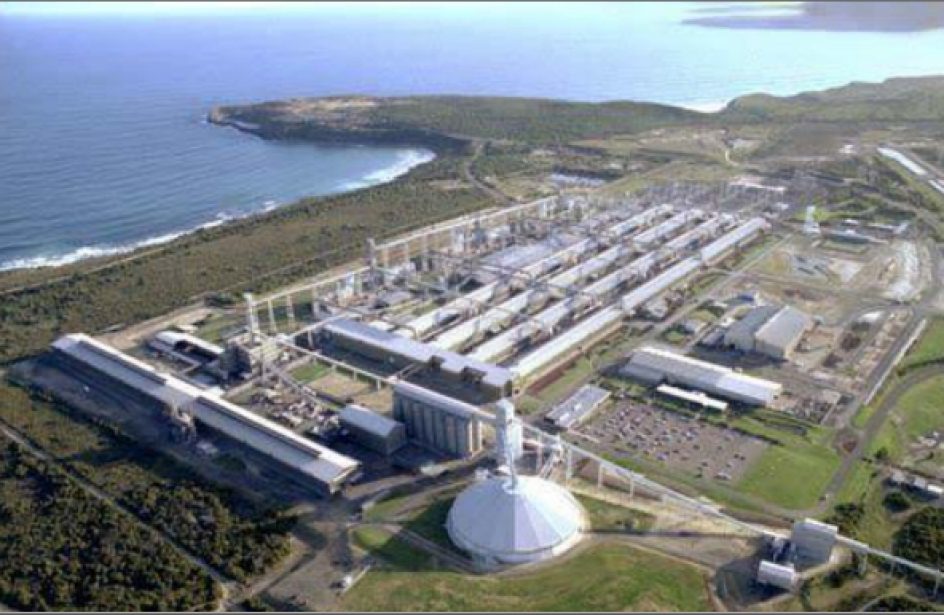 Alcoa Australia’s future is secure for another five years after the firm struck deals with electrical providers and the state government that include lower power costs and a A$160 million (US$124 million) aid package.

The deals with AGL Energy, Origin Energy, and Alinta Energy were for a term of five years, but details of the cost at which the Portland smelter would be buying electricity from them was not revealed. A deal for aid from the State of Victoria and the Commonwealth Government would provide provide working capital for the site, which will ensure that the plant earns a minimum of A$76.8 million (US$59 million) to the summer of 2025 via grid security payments.

“The government’s support for Portland recognises its important position, not just as a large employer and key manufacturer, but also for its vital role in keeping the lights on in Victoria,” said Australia’s Prime Minister Scott Morrison.

The plant was singled out last fall by part-owner Alcoa Corporation as one they wished to sell or shutter if an improved financial situation did not come about. The smelter, which has a nameplate capacity of 1.5 million metric tons per annum, employs over 500 individuals.

Alcoa Australia is the state’s largest single power user, consuming about a tenth of all electricity generated there. Due to the ever-changing grid’s increasing reliance upon wind energy, the power supply has not always been steady. Most notably, the plant lost power for several hours at the end of 2016, taking two thirds of the plant’s capacity offline and necessitating a major clean up.