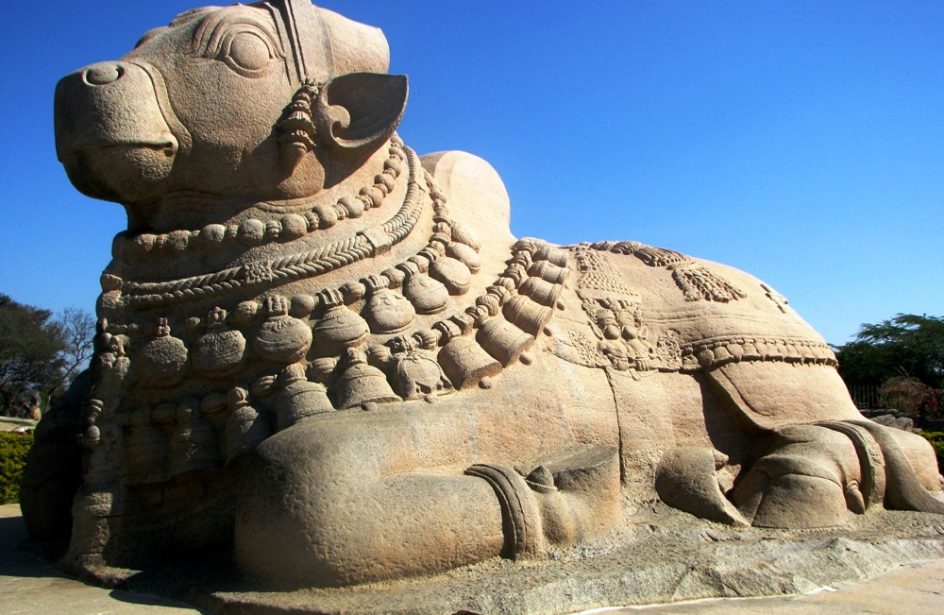 A Japanese firm announced plans earlier this week to invest US$30 million on the construction of a 84 thousand MTPA aluminium alloy plant in Southeast India.

Daiki Aluminium Industry of Japan says construction of the plant will begin in Andhra Pradesh in February. Meanwhile, the firm will continue to seek the appropriate licensing from state and federal authorities.

A memorandum of understanding cemented the deal that is slated to bring around 600 jobs to the area. Signing the document was J. Krishna Kishore, Chief Executive Officer, Andhra Pradesh Economic Development Board, and Takaaki Yanamoto, Group President, Daiki Aluminium Industry.

“Aluminium recycling is gaining in importance as an economically valuable secondary raw material across the world,” explained Kishore. “The State continues to fill existing gaps in the circular economy and is delighted to have India’s biggest recycling aluminium alloy plant in Andhra Pradesh.”

“The plant will have a low-emission profile as 20-25 per cent of the investment will be spent on pollution-control machinery, equipment and environment education,” he continued.

Per the firm, raw materials will be brought in from sources in the United States, the United Kingdom, and European Union states, while the finished product is expected to be purchased by automakers in the Association of Southeast Asian Nations (ASEAN) and Japan.

Founded in 1922, Daiki boasts a company-wide nameplate capacity of 80 thousand metric tons per month, placing it among the most prolific makers of aluminium on Earth. The firm counts Nissan, Honda, and Toyota as top-tier buyers of its factories’ output.

The firm is one of the oldest aluminium alloy producers in the world, operating five manufacturing locations domestically as well as running plants in Malaysia, Thailand, Indonesia, the Philippines, Vietnam, the People’s Republic of China, and Poland. Daiki owns a market share of 35 percent in its home country.