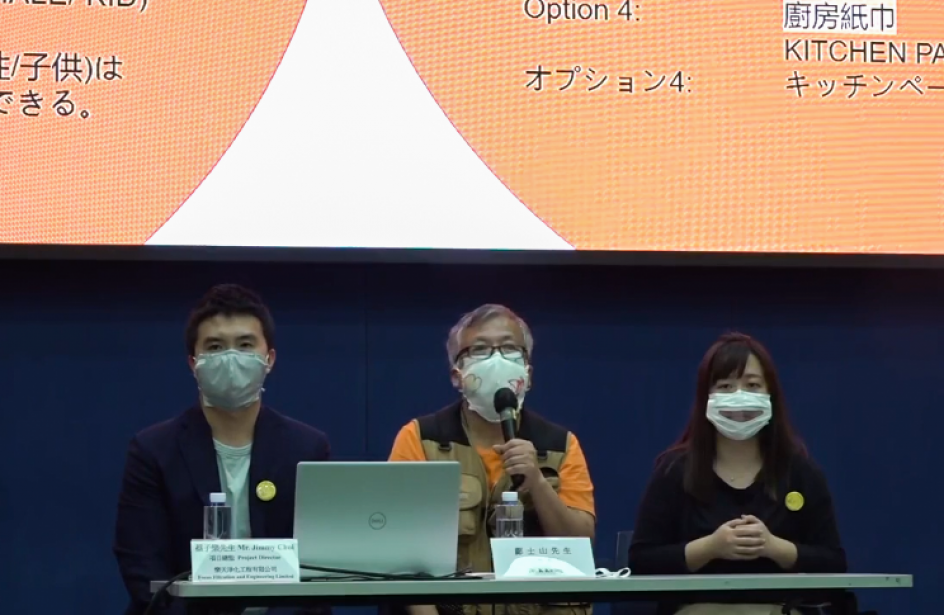 Reverberations from the COVID-19 virus (“coronavirus”) have been felt all along the aluminium value stream in the People’s Republic of China, but the virus has also provided an opportunity for aluminium producers thanks to the exploding consumption of disposable face masks.

According to a note published yesterday by metals consultant Aladdiny, the daily production rate of disposable face masks reached 116 million units at the end of last week, which the firm says translates into 1,305 metric tons of metal nose clips needed on an average day in a 30-day month.

Aladdiny notes that the annual total needed when producing metal nose clips at the current rate far exceeds the tonnage of iron used in the construction of Paris’s iconic landmark, the Eiffel Tower. When constructed between 1887 and 1889, the 1,063’ tour Eiffel utilized 10,100 metric tons of iron, divided up among 18,038 individual pieces joined by 2.5 million rivets.

The consultancy notes that the tonnage required to meet the demand for metal nose clips will still fail to salve the hemorrhaging Chinese aluminium market, as the Middle Kingdom’s yearly aluminium demand is around 36 million metric tons.

Obviously the duration of the coronavirus’s run is not yet known, but as of this week, China, Hong Kong, Iran, Italy, Japan, Singapore, South Korea, and the United States have reported community transmission of the disease. As of yesterday, over 92 thousand cases have been reported worldwide, resulting in over 3 thousand fatalities. China reported 80 thousand of those confirmed cases, leading to just under 3 thousand fatalities so far.