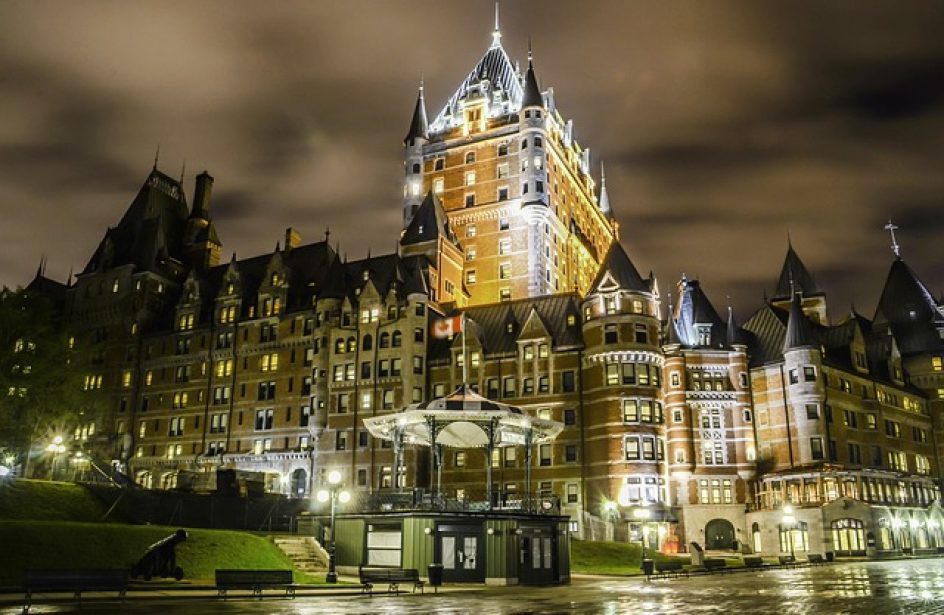 The ABI plant, which boasts a primary aluminium production capacity of around 430 thousand metric tons per annum, has been limited to operating at partial capacity by a handful of non-union employees. The balance of the plant’s workforce was locked out of the plant by management upon the expiration of their previous agreement, which expired January 11.

The bone of contention embedded in the previous proposals was the inclusion of a new, member-funded pension plan and certain concessions regarding seniority, according to the United Steelworkers, the union representing ABI’s workforce. However, per a USW spokesperson, the union is eager to resume to the negotiating table.

The new round of talks will be refereed by lawyer and former politician Lucien Bouchard, who was appointed to the position on April 23 by the Québec government out of a concern for the continuing and possibly long-lasting economic repercussions of the dispute. He and another mediator, who was chosen in November prior to the talks’ breakdown, will calendar new talks between the parties.

Though neither side provided specific reasons for returning to the negotiating table, a precipitous rise in aluminium prices thanks, in part, to sanctions the United States government levied upon Russian smelter U.C. Rusal may well have helped prompt the various parties in the dispute to once again take up talks.

ABI is a joint venture between Alcoa, who owns 74.95 percent of the plant, and Rio Tinto Alcan, owner of the remaining 25.05 percent. The plant features 720 pots distributed among three installed potlines, making it the second largest aluminium smelter on the continent.