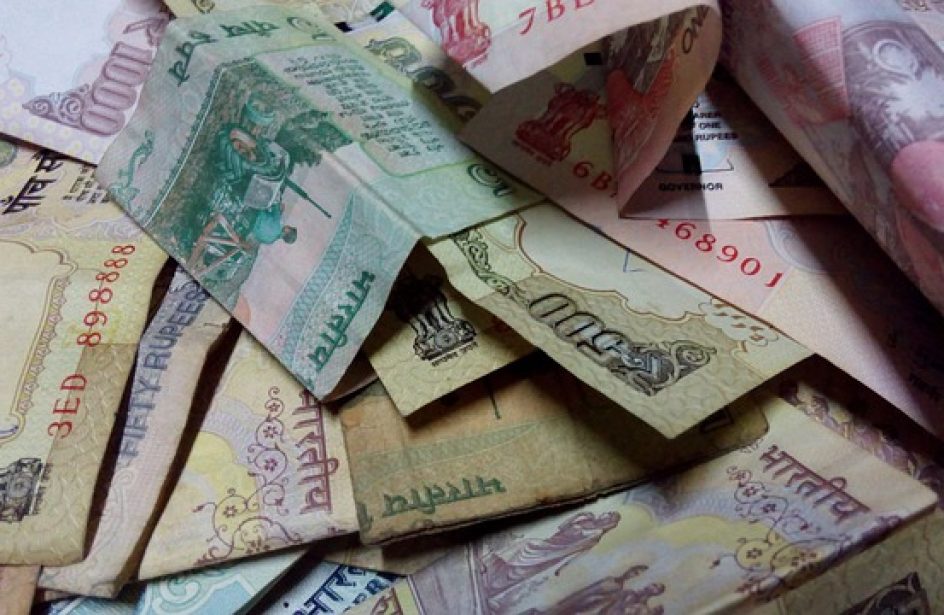 Aditya Birla Group’s aluminium arm Hindalco Industries Ltd. released results for the just-ended third quarter of fiscal year 2018 late last week. The firm’s financials were markedly improved in the quarter thanks to the recovery of aluminium prices among other factors.

The firm’s revenues in the quarter of INR11,023 crore were up quarter-on-quarter from last quarter’s total of INR10,308 crore and up year-on-year from last year’s third-quarter total of INR9,915 crore. Hindalco credits an increase in volumes and by-product realization for the improvement.

Hindalco’s managing director Satish Pai noted that aluminium price increases was one of several factors boosting his firm’s numbers in the quarter.

“Our net increased 17 per cent due to firm aluminium prices, by-product realisation and cost effective operations during quarter. We also witnessed 10 per cent jump in demand for both aluminium and copper.”

Pai went on to say that Hindalco plans to invest another INR500 crore in the coming fiscal year to complete the alumina refinery at Utkal. The INR1,300-crore project is slated to reach completion within the next two years.