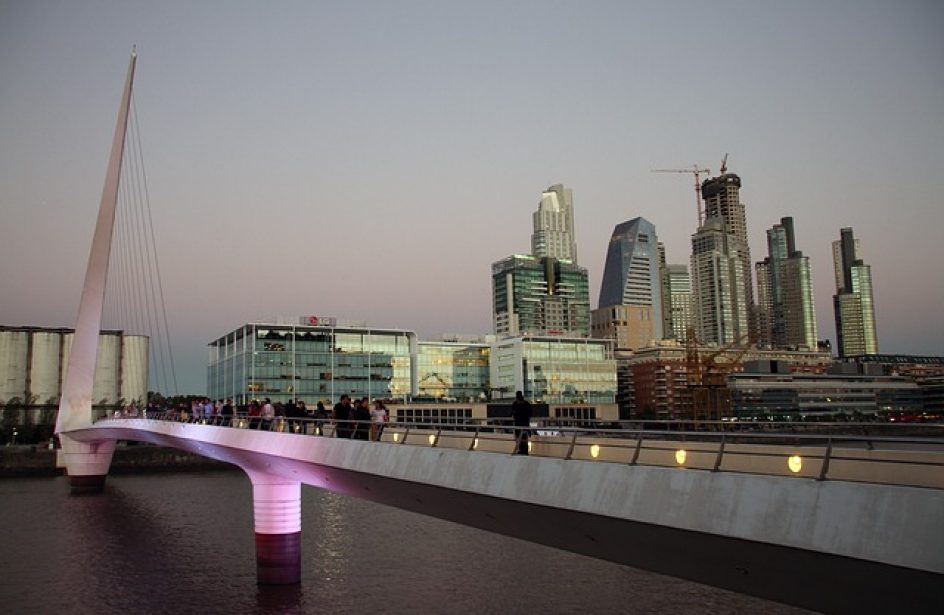 Half a dozen groups representing a wide swath of the global aluminium trade teamed up to renew a call to world leaders for the formation of a global forum for tackling the issue of global aluminium overcapacity.

In the letter the trade groups reference efforts by the Chinese government to rein in overcapacity, but point out that such activities are not nearly enough to end the problem altogether.

”While efforts to curtail subsidised or illegal production in China are welcomed, recent data shows that such measures are insufficient to tackle the abundant overcapacities and the real increase of production in China amounting to 13.3% compared to 2% in the rest of the world in 2017. While its primary capacity continues to grow, China is also emphasizing its focus on producing downstream aluminium products for the global market.”

The letter continued by saying that such a forum should be tasked to endorse principles of market economy and transparency in dealing between and among the various aluminium shareholders along the entirety of the aluminium value chain. The associations said that a global aluminium forum would play a significant role in leveling the playing field for all players, and such a forum could be a valuable resource for communication and sharing of information.

The G20 is scheduled to meet in Argentina from November 30 through December 1. Argentinian President Mauricio Macri will act as host of the event, which will consist of over four dozen meetings in almost a dozen cities throughout Argentina.