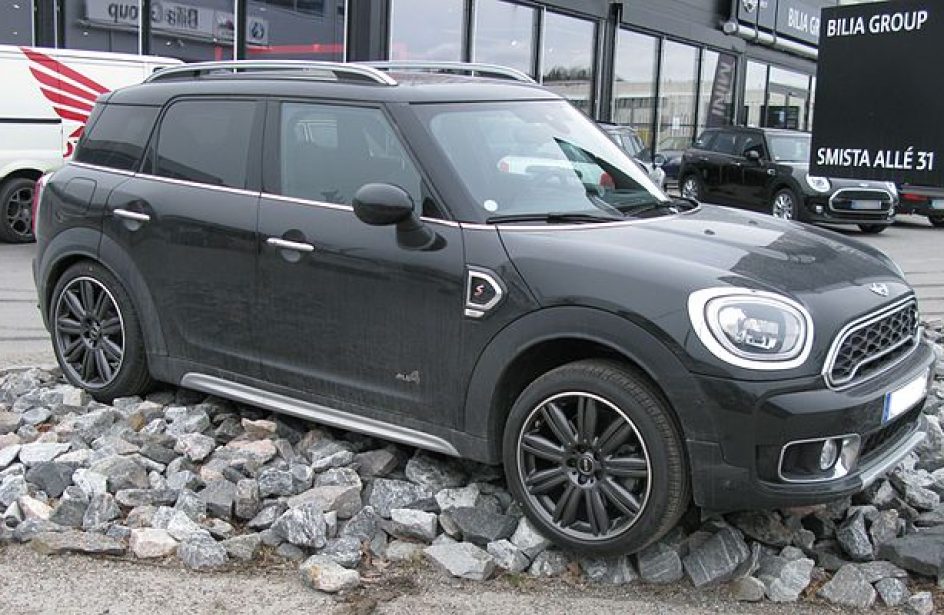 Constellium HSA6 is designed for extrusion-based Crash Management Systems, body-in-white structural components, and battery enclosures. The alloy is more malleable while retaining tensile strength, making shaping the alloy into desired configurations easier than with previous alloys. Additionally, this new alloy is between 15 and 30 percent lighter than its predecessors, translating into even greater weight savings than with other already light aluminium alloys.

“With Constellium HSA6, we are able to offer automakers a family of the highest strength 6000-series aluminium alloys available on the market for extruded automotive components,” explained Constellium’s Martin Jarrett.

Although the alloy has only just been released, it has already been slated to be used in the next model year of the MINI Countryman. In addition, the alloy was recognized by the Altair Enlighten Awards, named the Runner Up in the Enabling Technology category. Paul Warton, President of Constellium’s Automotive Structures and Industry business unit, commented on the award.

“It is an honor for Constellium to be celebrated as a leader in technology that helps reduce vehicle weight. As automakers continue to make vehicles lighter and electric vehicles become more prevalent, Constellium is uniquely positioned to offer superior materials, as well as the design, simulation, testing, prototyping and production expertise to bring advanced solutions to market.”