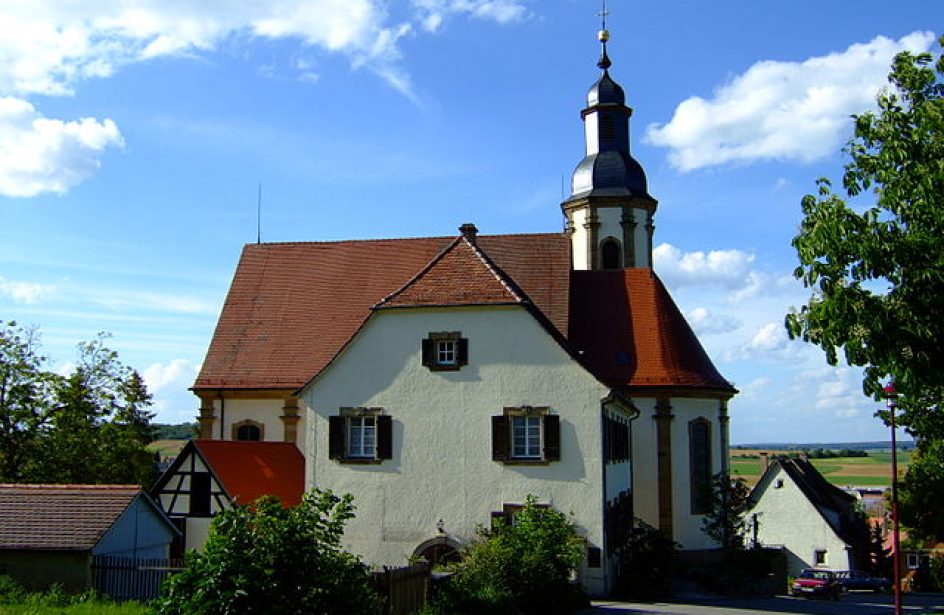 Per the firm’s press release, the expansion will include a new production hall dedicated to manufacturing body structure components for premium sports cars. The expansion, which will increase the plant’s production area by almost 54,000 ft2 to 151,000 ft2, will boost the plant’s workforce by 30 positions by the end of next year.

Dahenfeld’s new equipment will include new fully automated robotic assembly cells with integrated measurement capabilities, which will aid in quality assurance measures. The new equipment will utilize flow drill screws, self-piercing rivets, and bonding, allowing it to produce up to 20 different components, including extrusions, castings, and sheet materials.

Other improvements to be made to the plant in Southwest Germany include additional CNC machining, robotic weld cells, and other value-added machinery. These improvements join the plant’s existing mechanical processing machines, surface treatment, and heat treatment equipment, plus a quality lab for testing products along the entirety of the production chain.

“As a full-service supplier of prototyping, testing and production of aluminium structural components, we expect the expansion of our Dahenfeld plant to help Constellium meet the automotive industry’s growing demand for partners who can provide a range of value-added services.”