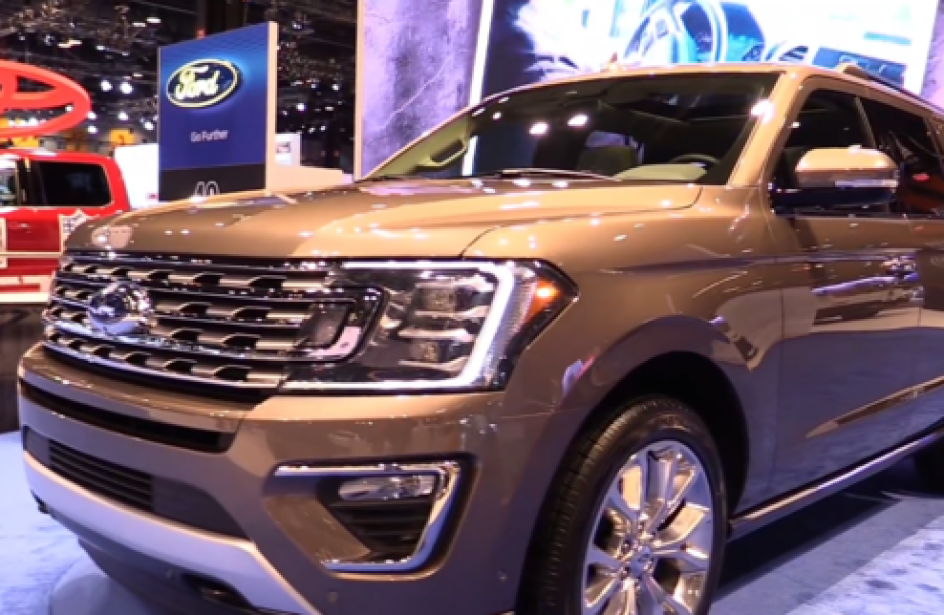 According to Constellium, in addition to continuing to supply aluminium structural components for the Ford F-150 light truck, the firm is slated to supply parts to the newly-redesigned Ford Explorer when production begins in a few months. Constellium provides a myriad of parts for Ford’s line of light trucks, including a windshield header that is lighter and less complex than the steel component originally installed.

“It’s an honor to supply the iconic Ford F-150 and Super Duty trucks,” opined Constellium’s Vice President and General Manager of Automotive Structures for North America Eric Krepps. “Our Van Buren, Michigan, plant has an excellent record of quality and delivery to Ford and I am very proud of their success.”

As mentioned above, the firm is soon to supply Ford’s Expedition with parts, which will also be sourced from the plant in Van Buren. The plant was expanded two years ago in order to double output and meet Ford’s increased demand for lightweight aluminium parts. Thanks to such lightweighting efforts, next year’s Ford Explorer will be 300 lbs. slimmer than its predecessor.

Constellium closes by pointing out that Ford is not alone in increasing aluminium use in its automobiles, as rising demand across the sector led the firm to open a new plant this spring in the state of Georgia and another new plant in Mexico next year.