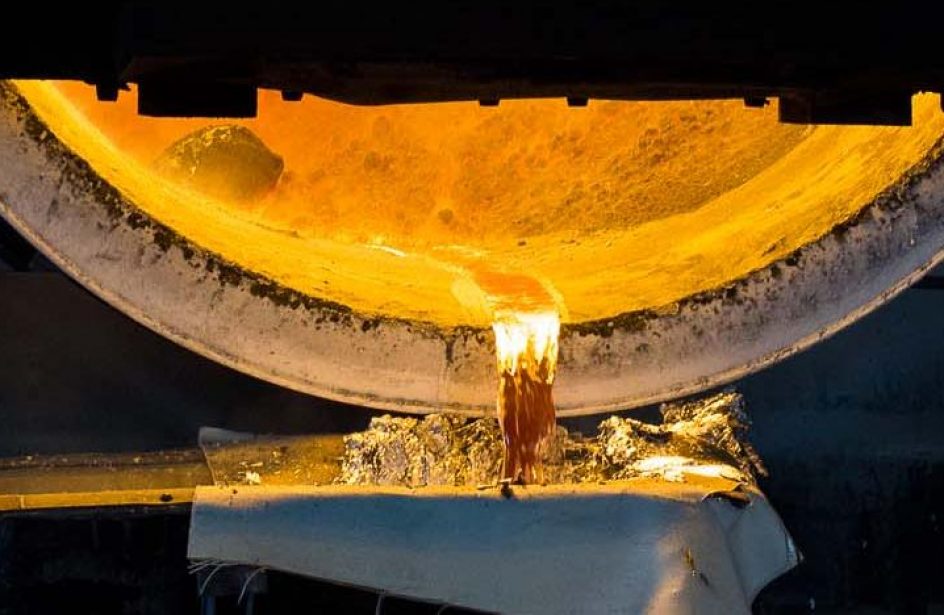 European value-added aluminium firm Constellium NV announced financial and operating results for the second quarter and first half of 2021 on Wednesday. The firm turned in improvements across the board for both periods.

In the year’s second quarter, Constellium saw shipments rise by over 30 percent on the year to 406 thousand metric tons. Revenue rose by 47 percent to €1.5 billion, and net income reversed a loss last year, reaching €108 million. Adjusted EBITDA also rose on the year, increasing by 110 percent to €170 million, with cash from operations bringing in €73 million in the quarter.

In the year’s front half Constellium shipped 791 thousand metric tons of product, up by 12 percent over 2020’s first half. Revenue rose by 16 percent to €2.9 billion, while net income also reversed a loss from last year at €156 million. Adjusted EBITDA for the first six months rose by 27 percent to €291 million, while cash from operations in the first half totaled €148 million.

“Constellium delivered record Adjusted EBITDA and solid Free Cash Flow generation in the second quarter. Each of our segments contributed to this success with record Adjusted EBITDA in P&ARP and AS&I. P&ARP delivered strong all-around performance amid very strong can sheet demand. A&T benefited from a robust TID market and maintained its focus on cost control. In AS&I, strong industry demand and solid cost control more than offset the impact from the semiconductor shortage on automotive demand. I am exceptionally proud of our second quarter performance, with Adjusted EBITDA exceeding 2019 levels and leverage falling nearly a full turn from the recent peak to 3.7x.”

“I look to the second half of the year with confidence,” continued Germain. “Demand from our major end markets, with the exception of aerospace, is at or above pre-pandemic levels. We expect these favorable conditions to continue at least through the remainder of 2021. Based on our current outlook, we are raising our guidance and now expect Adjusted EBITDA of €545 million to €560 million and Free Cash Flow in excess of €125 million in 2021.”

Constellium, based in France, was founded 1855 as Henri Merle et Compagnie and subsequently renamed Pechiney in 1950. Pechiney was purchased by Alcan in 2003, which was purchased by Rio Tinto in 2007. In 2011 Rio Tinto sold Alcan Engineered Products to Apollo Management (51%) and FSI (10%). Constellium produces rolled and extruded aluminium products from various alloys, bringing in €4.9 billion of revenue in 2020.