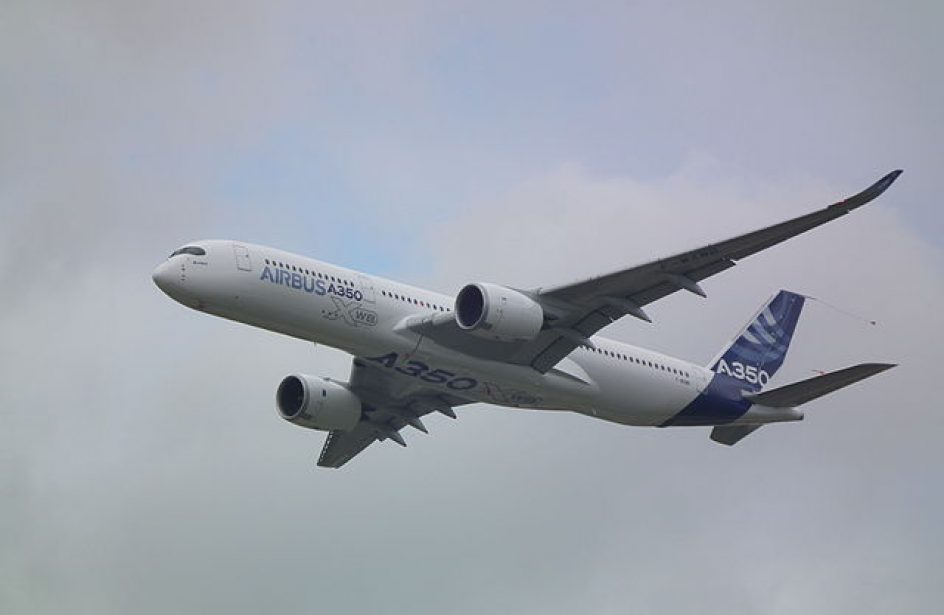 Amsterdam’s Constellium announced today that a trio of its in-house researchers are the recipients of the Medal of the Academy by the Air and Space Academy (AAE).

According to the company’s press release, the medal, which is intended to recognize those who make significant contributions to progress in the aerospace industry, has been awarded in recognition of the researchers’ development of the firm’s proprietary “Airware” aluminium products.

“This Medal is a testimony to Constellium’s R&D commitment to advance the potential of aluminium and to fulfill our aerospace customers’ needs and innovative ambitions,” said Chenal. “We are particularly proud that Airware® is now flying on the most prestigious aircraft and space programs, such as the Airbus A350 XWB, Bombardier’s CSeries, the SpaceX Falcon Launcher and Lockheed Martin’s Orion Capsule.”

Airware, which is the product of several years of research and development, accounts for a significant portion of Airbus’ A350 XWB. Constellium launched the project six years ago as an aluminium-lithium alloy suited for the primary aerostructure of modern aircraft. The substance’s lower density and other improved metal properties helps to optimize structural design, which translates into weight reduction and a corresponding drop in CO2 emissions.

According to Constellium, Airware offers higher durability than the industry standard due to its better resistance to metal fatigue and corrosion, allowing airlines to extend heavy maintenance intervals. The firm also touts the alloy’s “endlessly” recyclability, improving the aerospace industry’s overall sustainability.