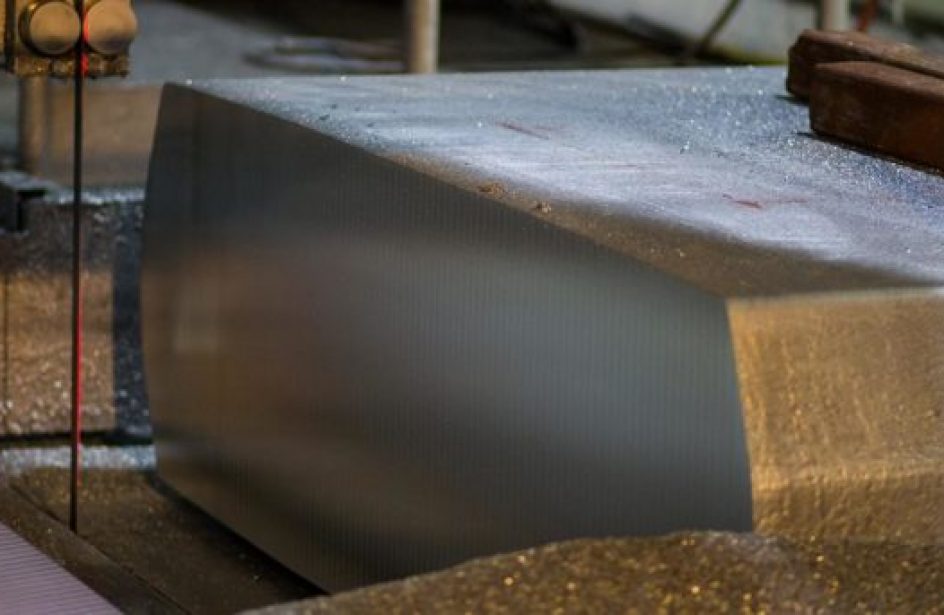 Amsterdam rolled and extruded aluminium leader Constellium N.V. revealed yesterday its selection by the United States Department of Defense for a grant of almost US$9.5 million to increase throughput, quality and performance of cold rolled aluminum at its Ravenswood, West Virginia facility.

Constellium says the grant is an award of the Department of Defense’s Cornerstone OTA and will be managed by the Army Research Laboratory (ARL) at Aberdeen Proving Ground, Maryland. The funding will be utilized to make certain improvements to its 144” cold rolling mill and to add cutting-edge automation and process controls.

The Ravenswood facility has been identified by the Department of Defense as of critical importance to the production of high-performance aluminium plate used in ballistic and blast protection for combat vehicles. Both the Army and the Marine Corps have entered into a modernization program requiring greater amounts of specialty aluminium plate, which Constellium will collaborate with Cornerstone OTA and the ARL to satisfy via the use of new manufacturing processes and process controls.

Buddy Stemple, CEO of Constellium Rolled Products Ravenswood, said his firm is eager to receive the funding for a variety of reasons.

“This investment by the Department of Defense will enable us to meet the increased demand for cold rolled plate over the next 5 to 10 years and also significantly improve the performance of armor against constantly evolving threats. We are very excited to have this opportunity to help protect our troops.”

Constellium, based in Amsterdam, was founded 1855 as Henri Merle et Compagnie and subsequently renamed Pechiney in 1950. Pechiney was purchased by Alcan in 2003, which was purchased by Rio Tinto in 2007. In 2011 Rio Tinto sold Alcan Engineered Products to Apollo Management (51%) and FSI (10%). Constellium produces rolled and extruded aluminium products from various alloys, bringing in €5.69 billion of revenue in 2018.